Brian Landsberg | University of the Pacific Skip to main content 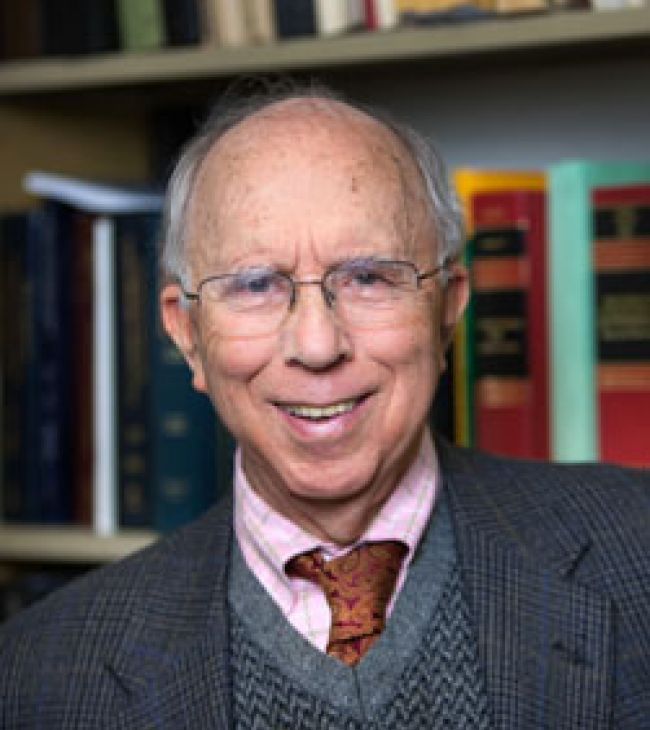 "I aim to help students develop the tools to make a difference in our world, pursuing whatever their definition of justice may be."

Professor Emeritus Brian K. Landsberg began teaching at McGeorge in 1986 and has continued to teach since taking emeritus status. His teaching is grounded in his experience as an attorney in the Civil Rights Division of the United States Department of Justice, beginning in the tumultuous 1960s. His career in the Civil Rights Division began with trial work to vindicate the right of African-Americans in Alabama to vote, notably including the case the recognized the right to march from Selma to Montgomery to protest racial discrimination in voter registration. That work also became the basis for his book Free at Last to Vote: The Alabama Origins of the Voting Rights Act. Professor Landsberg also worked on some of the first cases to desegregate public accommodations and on fair employment and fair housing cases. As Chief of the Education Section, he helped litigate the cases that transformed the schools of the Deep South from the most segregated to the most integrated schools in the nation by the mid-1970's. He then became Chief of the Appellate Section, arguing cases in United States Courts of Appeals throughout the country, as well as working on Supreme Court briefs in seminal civil rights cases.

Professor Landsberg has continued to promote civil rights, as Chair of the Amicus Committee of the Lawyers Committee for Civil Rights Under Law, a national organizations of lawyers founded at the request of President Kennedy to provide legal representation on important issues of race discrimination. He is also Co-Chair of the Sacramento-Davis Chapter of J Street, a national pro-Israel, pro-peace organization.

A Train the Trainers Program for Building Legal Infrastructure in China, 8 The CIP Rep. No. 12, June 2010, at 6 available at .

Free at Last to Vote: The Alabama Origins of the 1965 Voting Rights Act (University Press of Kansas, 2007).