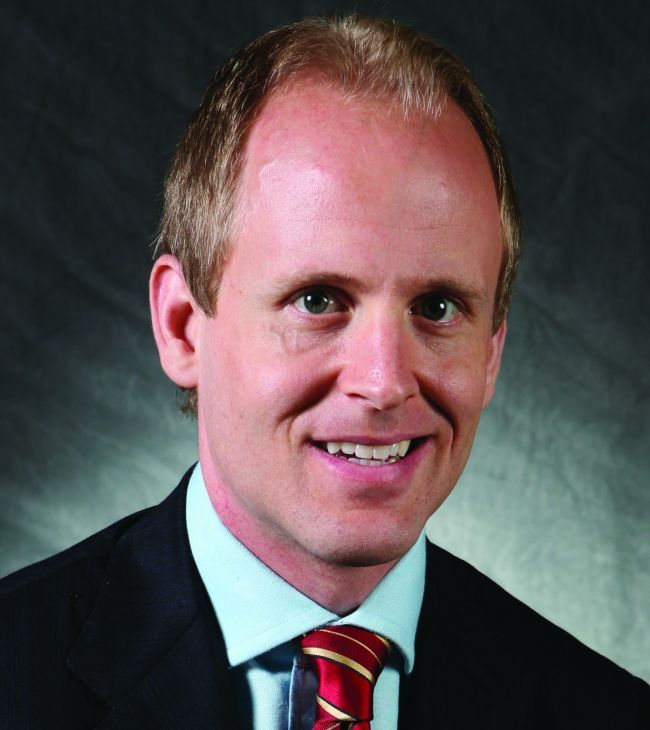 Following his clerkship for Judge Frank Magill, United States Court of Appeals for the Eighth Circuit, Professor Slocum joined the Department of Justice through its Honors Program. While at Justice, Professor Slocum argued more than a dozen appellate cases, wrote and reviewed criminal legislation, authored the Department's guidance on various criminal matters to federal prosecutors throughout the country, lectured to federal prosecutors and law enforcement agents, and wrote a speech for the Attorney General and congressional testimony for the Deputy Assistant Attorney General.

In addition to a law degree, Professor Slocum holds a Doctor of Philosophy (PhD) degree in Linguistics. His papers can be accessed on the Social Science Research Network (SSRN).

Ordinary Meaning: A Theory of the Most Fundamental Principle of Legal Interpretation, University of Chicago Press (2015).