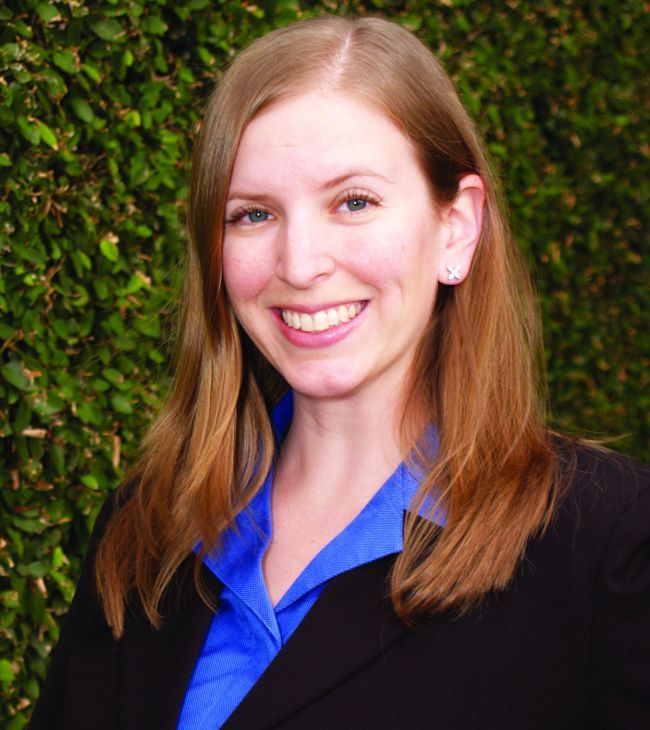 Professor of Lawyering Skills Courtney G. Lee teaches Animal Law at McGeorge, and she focuses much of her scholarly research and writing in this field. She was honored be selected as the winner of the 2017 John G. Sprankling Faculty Scholarship Award for her article, The Animal Welfare Act at Fifty: Problems and Possibilities in Animal Testing Regulation, and her further research includes the ineffectiveness of animal cruelty laws in combatting animal hoarding recidivism, and the use of deadly force by law enforcement against companion animals. She has presented nationally on integrating animal law examples throughout the curriculum, and she reviewed and provided feedback on a criminal law chapter in a textbook with the same focus. She has served on the Executive Committee of the Association of American Law Schools (AALS) Section on Animal Law, and is a member of the American Bar Association Tort, Trial, and Insurance Practice Section Animal Law Committee. She also is the Faculty Advisor of the McGeorge Student Animal Legal Defense Fund.

As the Director of Bar Support, Professor Lee oversees and teaches courses and programs designed to help McGeorge graduates pass the bar exam on the first attempt. A member and officer of several national and regional committees dedicated to effective teaching and law student support, Professor Lee also received the 2012 University of the Pacific Podesto Award for Excellence in Student Life, Mentoring, and Counseling.

Professor Lee co-founded the West Coast Consortium of Academic Support Professionals, which produces annual conferences drawing attendance from within and well beyond the western region of the country, and established the first and only California-specific academic support listserv. She served as Chair of the AALS Section on Balance in Legal Education in 2015 and continues as an ex-officio member of the Section's Executive Board. She is a longstanding member of the AALS Section on Academic Support, serving as 2017 Section Secretary, as well as on the Section's Executive, Bar Support, and Awards Committees for many years. She moves into the role of that Section's Chair Elect in 2018, and Chair in 2019. She also is a member of the Association of Academic Support Educators (AASE) and has chaired the AASE Scholarship Committee for three years.

Professor Lee was honored to have written the Institute for Law Teaching and Learning's Article of the Month for August 2015, Changing Gears to Meet the "New Normal" in Legal Education. She also has published in and recently served as Executive Editor of The Learning Curve, the official publication of the AALS Section on Academic Support. Additionally, she has contributed her written work to the Clinical Legal Education Association and the Law School Academic Support Project, and she was featured as a guest blogger on the Law School Academic Support Blog, a member of the Law Professor Blogs Network. She co-authored Cases and Materials on Principles of Agency and edited Practical & Pursuasive Legal Writing Course Materials, textbooks published internally for McGeorge courses, and her Agency casebook and materials have been used with permission by several other law schools across the country to teach similar courses.

Prior to entering the legal field, for several years Professor Lee used her business degree to co-own and manage three independent pharmacies.

Engaging and Assessing Students with Google Docs, The Learning Curve , Winter 2012, at 11.

Co-Author, Cases and Materials on Principles of Agency, 2010-2012 Editions (with Timothy Naccarato) (University of the McGeorge School of Law).

Find Them on Facebook: Using Facebook to Reach Students Where They Already Go, The Learning Curve, Fall 2009, at 21.