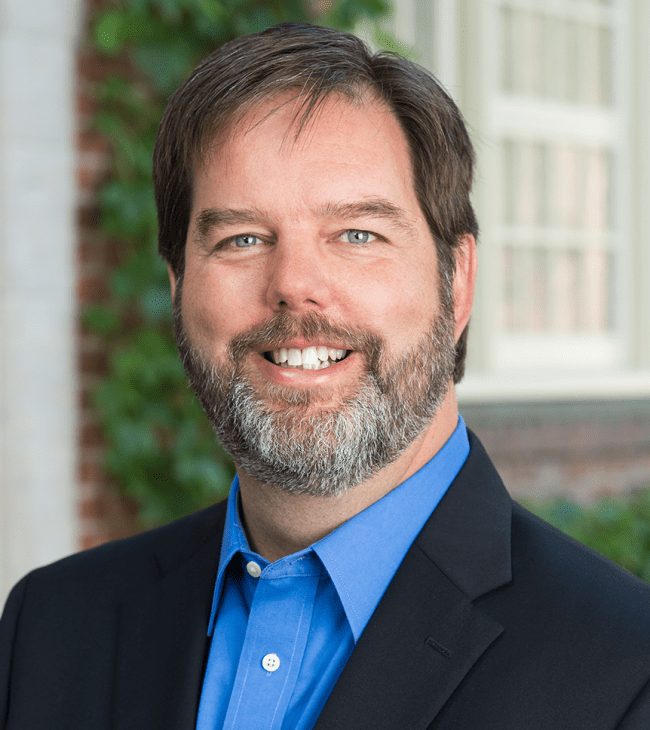 Dr. Jeffrey Michael is Executive Director of the Center for Business and Policy Research in the Eberhardt School of Business and Professor of Public Policy in the McGeorge School of Law at the University of the Pacific. The Center produces analysis and forecasts on a variety of current business and public policy issues impacting California and the Northern California Mega-region. Since joining Pacific in 2008, Jeff has been a principal investigator on $4 million in grant and contract funding from a variety of public, private, and non-profit sources to support the Center's applied research and community outreach programs.

Jeff's areas of expertise include regional economic forecasting and environmental economics including work on the economic impacts of the Endangered Species Act, climate change, and regulation on land use, property values and employment growth. His research has received numerous grants, and been published in scholarly journals such as the Journal of Law and Economics, Southern Economic Journal, Energy Policy, and Ecological Economics. He makes frequent presentations to the regional business and government audiences, and has been cited over 1,000 times in the local and national press including the Wall Street Journal, New York Times Magazine, Los Angeles Times, San Francisco Chronicle, Newsweek, National Geographic, Washington Post, NPR, and PBS.

Before coming to Pacific, Jeff spent nine years as faculty, Associate Dean, and Director of the Center for Applied Business and Economic Research at Towson University in Maryland. He received his Ph.D. in Economics from North Carolina State University, MS from the University of Maine, and BA from Hamilton College.