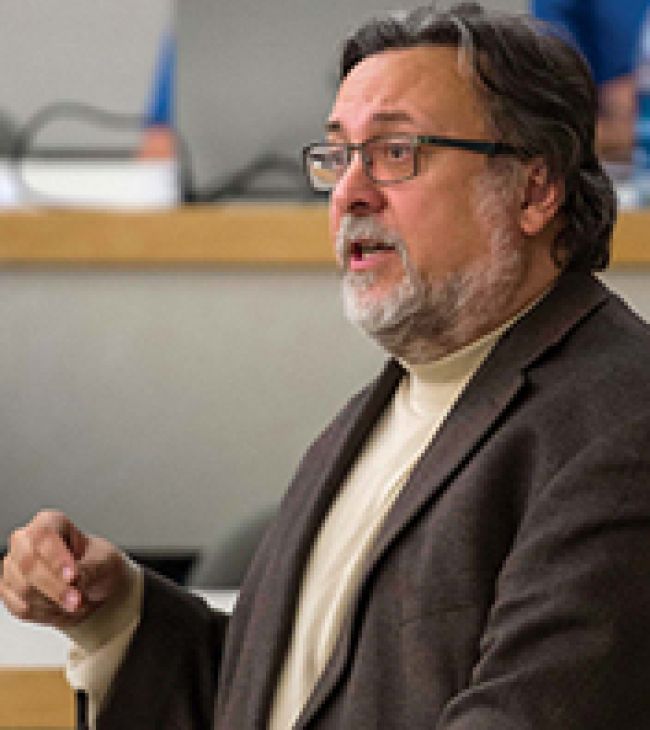 Professor Kelso is one of the leading authorities on judicial administration in California. He has worked closely with the leadership in the California Judicial Branch and with Senate, Assembly and Executive Branch leaders on constitutional amendments, legislation, and rules of court to improve and reform the California Judiciary and the administration of justice. Professor Kelso's work with the California Judicial Council has included service as consultant and reporter for the Blue Ribbon Commission on Jury System Improvement, the Business Courts Study Task Force, the Select Coordination Implementation Committee, the Court Technology Task Force, the Appellate Process Task Force, and the Task Force on Complex Litigation. He has been the primary consultant on trial court unification to the Judicial Council and the California Law Revision Commission since 1993. He was the primary author of the Deskbook on the Management of Complex Litigation (2000), used by California judges. He served as the Administrative Office of the Courts' Scholar-in-Residence during 2002-2003.

In recognition of his service to the administration of justice, the California Judicial Council selected Professor Kelso to receive the 1998 Bernard E. Witkin Amicus Curiae award, which is given to an individual other than a member of the Judiciary for outstanding contributions to California's courts. At the time, he was the youngest person and first law professor to receive this award.

Professor Kelso's service in these various positions garnered state and national attention. He received a "Top 25 Award for '2004 Doers, Dreamers and Drivers'" from Government Technology, was named as one of the "Premier 100 IT Leaders for 2007" by Computerworld, and was inducted into the California Information Technology Hall of Fame in 2014. He was also named by California Lawyer as one of the top "34 Lawyers Who Made A Profound Impact on the Law in 2007" and was listed by the Daily Journal as one of the "Top 100 Lawyers in California for 2007."

In 2008, Professor Kelso was appointed by federal District Judge Thelton E. Henderson as the federal receiver for California's prison medical care system, charged with making changes in that system to bring it into conformity with constitutional minimums.

In recognition of his many accomplishments, Professor Kelso received the "2014 Elizabeth G. Hill Public Official of the Year" award from the American Society for Public Administration – Sacramento Chapter. In 2017, he received the "Transformational Leader Award" at the Government Transformation & Innovation Conference in Sacramento, California.

A 1983 graduate of the Columbia University School of Law, Professor Kelso clerked for the Honorable Anthony M. Kennedy on the United States Court of Appeal for the Ninth Circuit. He joined the faculty at the University of the Pacific McGeorge School of Law in 1986 after practicing law briefly in the New York offices of Kaye, Scholer, Fierman, Hays & Handler.

"One Lesson From the Six Monsanto Lectures on Tort Law Reform and Jurisprudence: Recognizing the Limits of Judicial Competence," 26 Valparaiso L. Rev. 765 (1992).

"Deskbook on the Management of Complex Civil Litigation" (2000) (primary author, written for the California Judicial Council).

1998 Bernard E. Witkin Amicus Curiae Award. California Judicial Council. Annual award given to an individual other than a member of the judiciary for outstanding contributions to California's courts.