Macfarlane, Hether | University of the Pacific Skip to main content 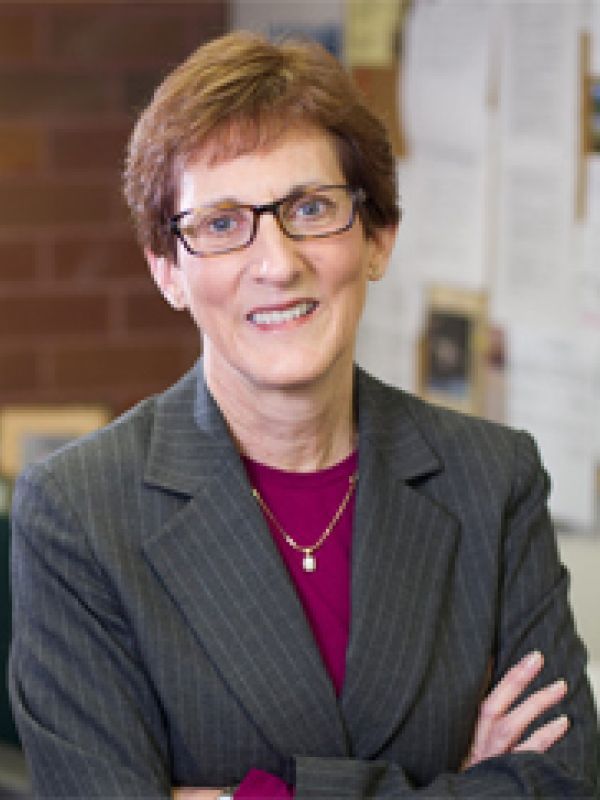 "Law school involves not just learning the substance of the law, it also involves learning the skills necessary to work with the law to serve the client. Knowing how to find the law, how to analyze ways to apply the law to facts, and how to write that analysis to achieve the client's goals are the foundation of all law practice, a foundation we provide all McGeorge students in our Global Lawyering Skills program."

Professor Hether Macfarlane has taught skills of legal research and written analysis courses at McGeorge since 1995. She began her teaching career as an instructor in, and then director of, the legal writing program at Albany Law School. She currently teaches in both the 1L and 2L years of the required two-year Global Lawyering Skills course, which introduces students to the most common forms of written communication in litigation practice, as well as to concepts of mediation and out-of-court settlement of legal disputes.

Between her two periods of teaching, Professor Macfarlane was an associate in the Washington, D.C. office of Hunton & Williams, a national and international law firm based in Richmond, VA. Her practice involved environmental administrative law, representing primarily electric utilities in proceedings under the federal Clean Air Act. While in practice, she was able to apply and polish the skills she had taught previously and that she continues to teach at McGeorge.

For over 10 years, Professor Macfarlane has also provided international LLM students from civil law countries with an introduction to the structure and modes of communication and analysis of the practice of law in the United States. In the process, she has learned about civil law systems from her international students, and she has shared this knowledge with her American students in Global Lawyering Skills I and II.

Professor Macfarlane is a co-author of California Legal Research, a text designed for both students and practitioners. Currently moving into its third edition in August 2016, the text has been adopted at law schools throughout California, including Berkeley Law and University of California, Irvine School of Law.

Providing Feedback on Grammar and Punctuation Errors, The Second Draft, Vol. 22, No. 2 (Spring 2008).

Rocky Mountain Legal Writing Conference Presentation, March 2007:  “Let Them Watch, Let Them Ask: Alternative Ways for Students to Get the Facts for a Writing Assignment.”