Nadia Banteka | University of the Pacific Skip to main content 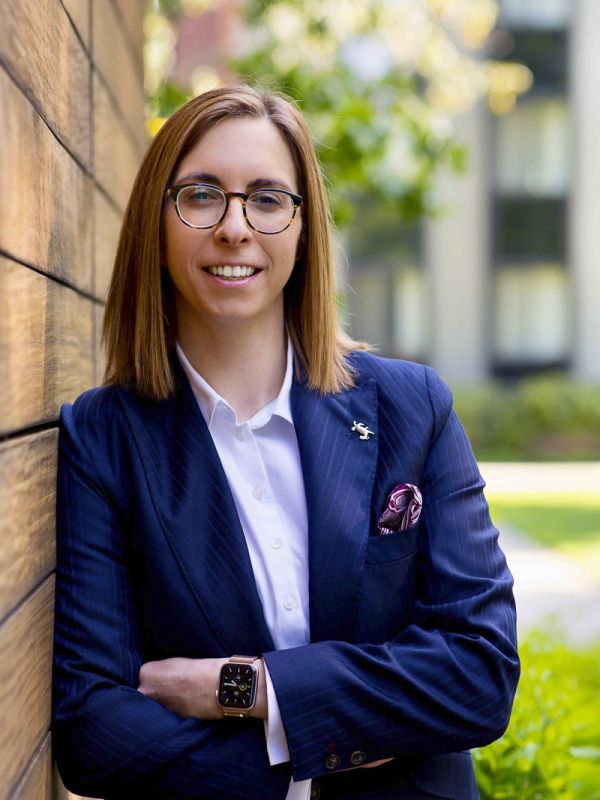 Nadia Banteka joined the University of the Pacific McGeorge School of Law faculty in August 2021. Professor Banteka teaches, researches, and writes on issues concerning criminal procedure, criminal law, law and technology, and international law. Professor Banteka’s recent research has focused on the intersection of criminal procedure and criminal law with an emphasis on policing and police accountability, as well as on emerging legal issues of artificial intelligence personhood within the criminal legal system and beyond.

Before joining McGeorge School of Law, Professor Banteka served as a Visiting Assistant Professor at Villanova University Charles Widger School of Law, as a Visiting Fellow at Yale Law School, a Dean’s Fellow at Columbia Law School, an Assistant Professor at Tilburg Law School in the Netherlands, and a Fellow at the Max Planck Institute for Foreign and International Criminal Law. Before entering academia, Professor Banteka was a public defender and has practiced as a defense counsel before the International Criminal Tribunal for the Former Yugoslavia.

Professor Banteka holds law degrees from the University of Pennsylvania Law School, where she served as a Dean's Scholar and was awarded the Karin Lest Award of excellence for graduating first in her graduating class.