Omar Dajani | University of the Pacific Skip to main content 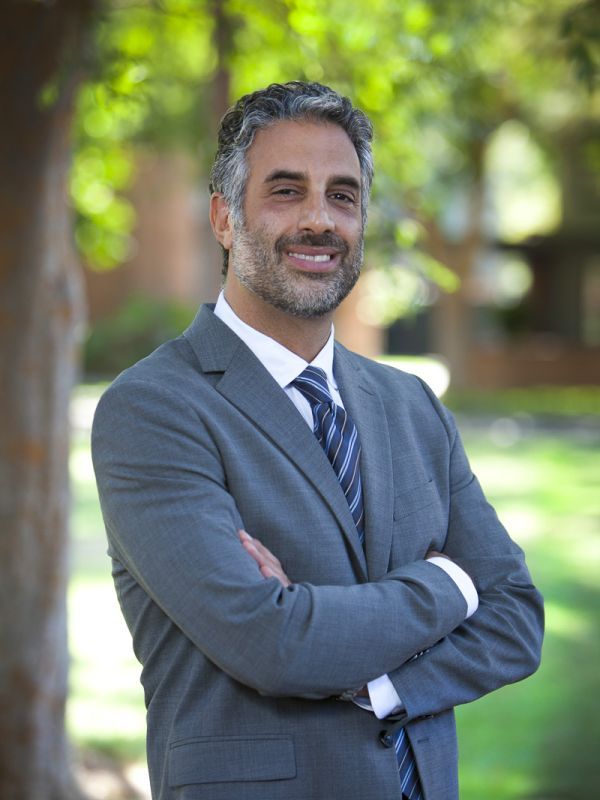 Professor Omar Dajani, co-director of the law school’s Global Center for Business & Development, is recognized as a leading expert on legal aspects of the Palestinian-Israeli conflict. He began his legal career by clerking for Judge Dorothy W. Nelson on the United States Court of Appeals for the Ninth Circuit and working as a litigation associate at the Washington, D.C., office of Sidley & Austin. In 1999, Professor Dajani was recruited to serve as a legal adviser to the Palestinian negotiating team in peace talks with Israel, ultimately participating in the summits at Camp David and Taba. He then joined the office of the United Nations Special Coordinator for the Middle East Peace Process (UNSCO), where he worked on peacebuilding initiatives and played a lead role in marshaling and organizing international efforts to support Palestinian legal and political reforms. Professor Dajani has continued since that time to work as a consultant on a variety of legal infrastructure development and conflict resolution projects in the Middle East and elsewhere – for institutions including the U.S. Department of State, the Norwegian Peacebuilding Resource Center (NOREF), and the Center for Humanitarian Dialogue.

Professor Dajani joined the McGeorge faculty in November 2003, and brings his passion for international law into the classroom. He loves teaching, and his substantive expertise is complemented by his enthusiasm, respectfulness, and compassion.

Widely published in legal and policy journals, Professor Dajani ’s scholarly work explores the links between international law, legal and political history, and contract and negotiation theory. His current research focuses on what’s next for the states of the Middle East. He is exploring the status and protection of ethnic and religious minorities and considering the extent to which federalism and other forms of decentralization offer solutions to ethno-national conflicts in the region.