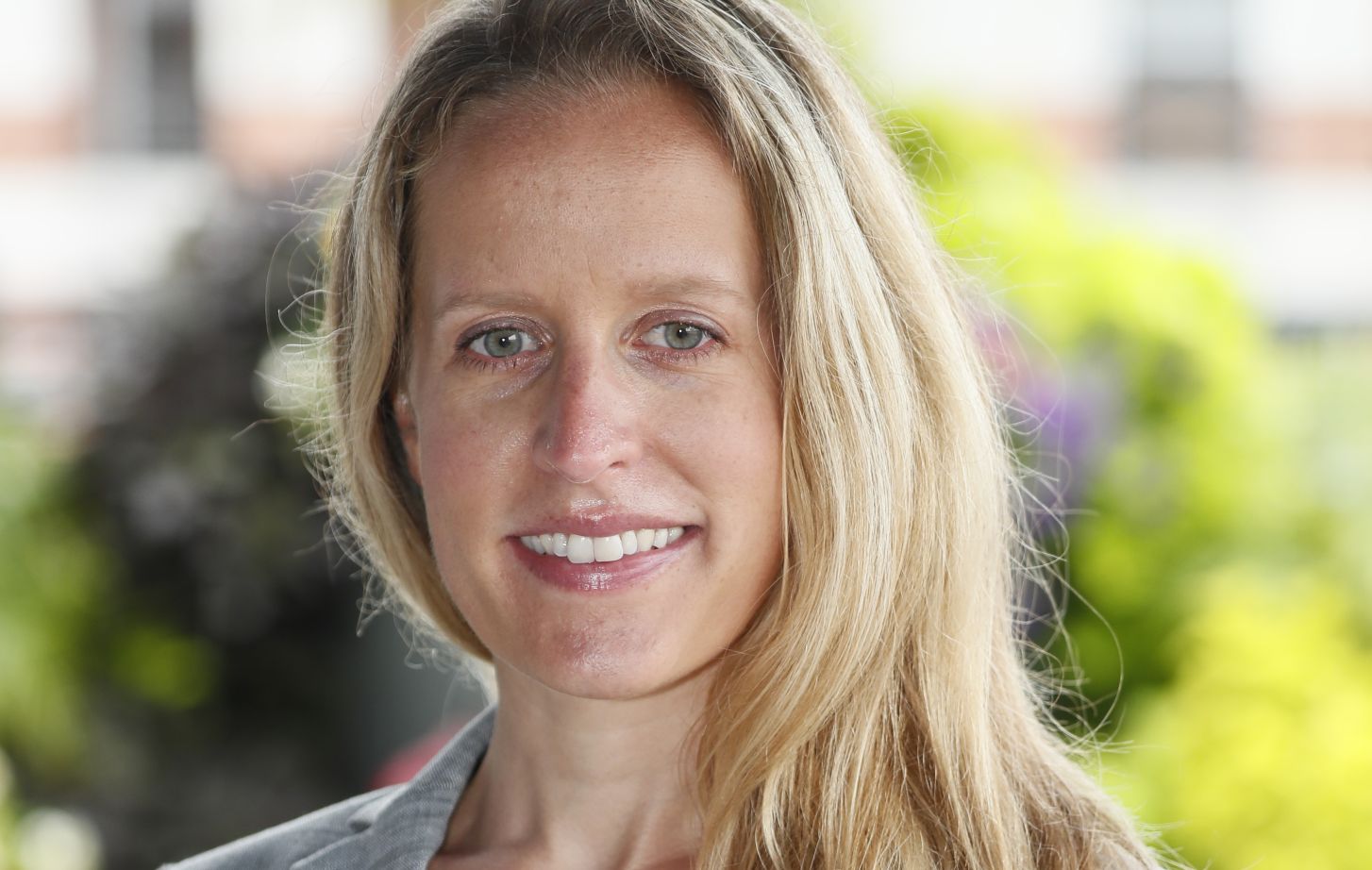 Anna Frostic, '07, is the Senior Vice President of Programs and Policy for the Humane Society International.

When Anna Frostic, ‘07, came to the University of the Pacific McGeorge School of Law, she traded researching in laboratory settings for practicing law. With a background in physical and biological anthropology, Frostic has always been passionate about protecting animals, especially through wildlife conservation. Now, she helps countless animals through her career in animal protection litigation.

“Anna is a tremendous example of a McGeorge alumna making a difference and serving as a voice for the voiceless in the legal system through her advocacy on behalf of nonhuman animals,” said Professor Courtney Lee, who teaches Animal Law at McGeorge School of Law. “Anna has worked extensively to protect wildlife, exotic animals, and animals used in scientific research.”

In this position, Frostic was involved in litigation at the state and federal levels. She petitioned administrative agencies for regulatory and policy changes. She also worked to draft and review new legislation and helped to defend this legislation when it was challenged in lawsuits.

Currently, Frostic is the Senior Vice President of Programs and Policy for the Humane Society International, overseeing all of Asian global programs and policy work. She engages directly with staff internationally to promote animal protection through legislative policy campaigns, corporate outreach, and direct care of animals.

Frostic has many professional accomplishments, but one of the successes she is most proud of early in her career is eliminating a loophole in the federal law that allowed chimpanzees to continue to be subjected to invasive biomedical research. In fact, because of her work, the United States has not engaged in basic biomedical research on chimpanzees since 2015.

Frostic has also been involved in working to end trophy hunting. In the United States, Frostic filed multiple lawsuits to prohibit the United States Fish and Wildlife Service from issuing permits to allow trophy imports of African lions. Frostic has worked in this issue at the international level as well, pressuring the South African government to prohibit the entire industry of captive breeding of lions. Through her and the Human Society’s efforts, the South African government recently issued a policy document paving the way for phasing out that industry.

At McGeorge School of Law, Frostic took a variety of classes that helped her to find her career path.

“In law school, I took courses about environmental law, natural resources, and international law, which really allowed me to find a career path that combined my interests in wildlife protection with my legal education,” Frostic said.

She also worked as Professor Stephen McCaffrey’s research assistant and was intrigued by his international water law practice. This opened her eyes to how a legal degree could be applied to international policy issues.

“Through her advocacy, scholarship, lectures, and teaching, Anna has made invaluable contributions to the field of animal law and to the legal profession as a whole. We are fortunate to count her among our wonderfully accomplished alumni,” Lee said.

Frostic encourages law students is to explore nontraditional ways of using a law degree. She says it is important to recognize that having a law degree is valued in a wide swath of potential careers. 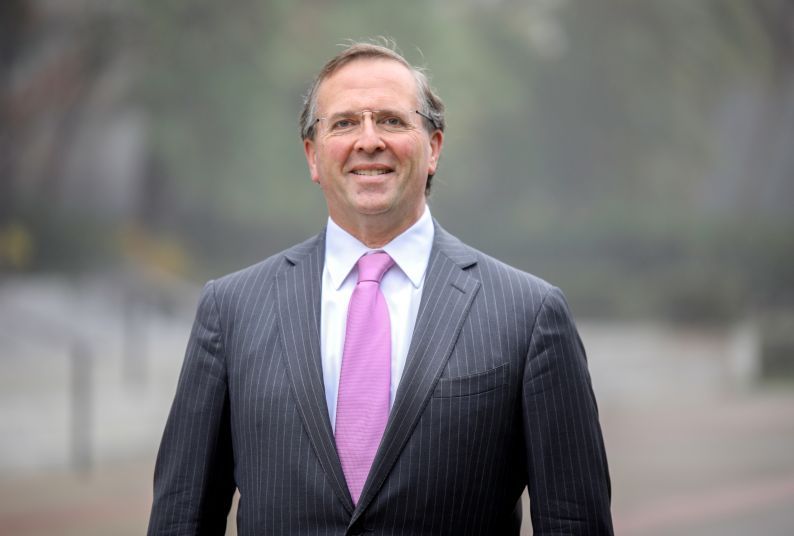 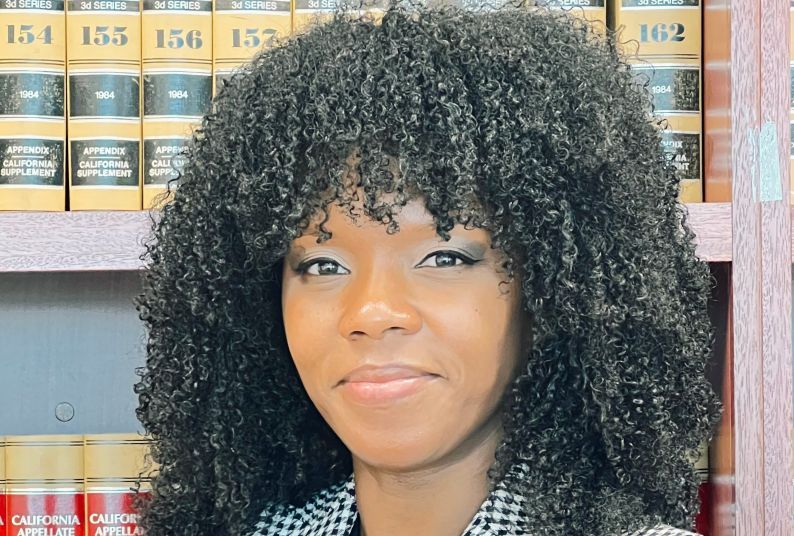 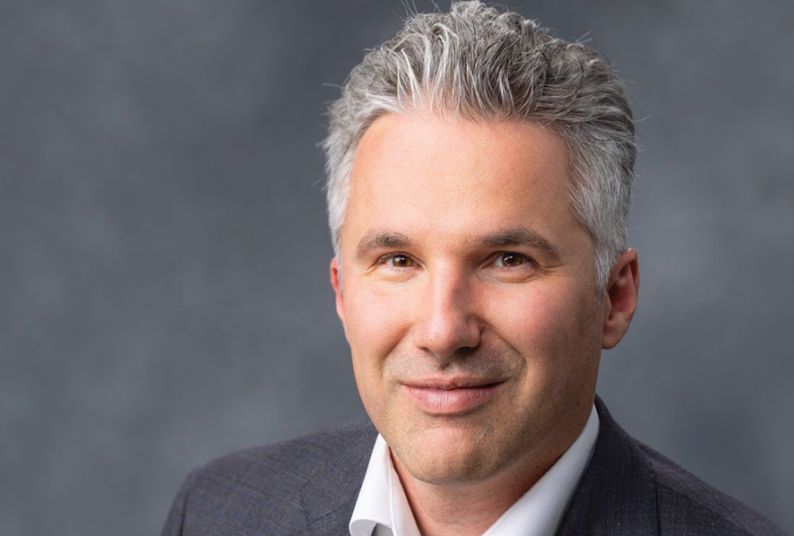