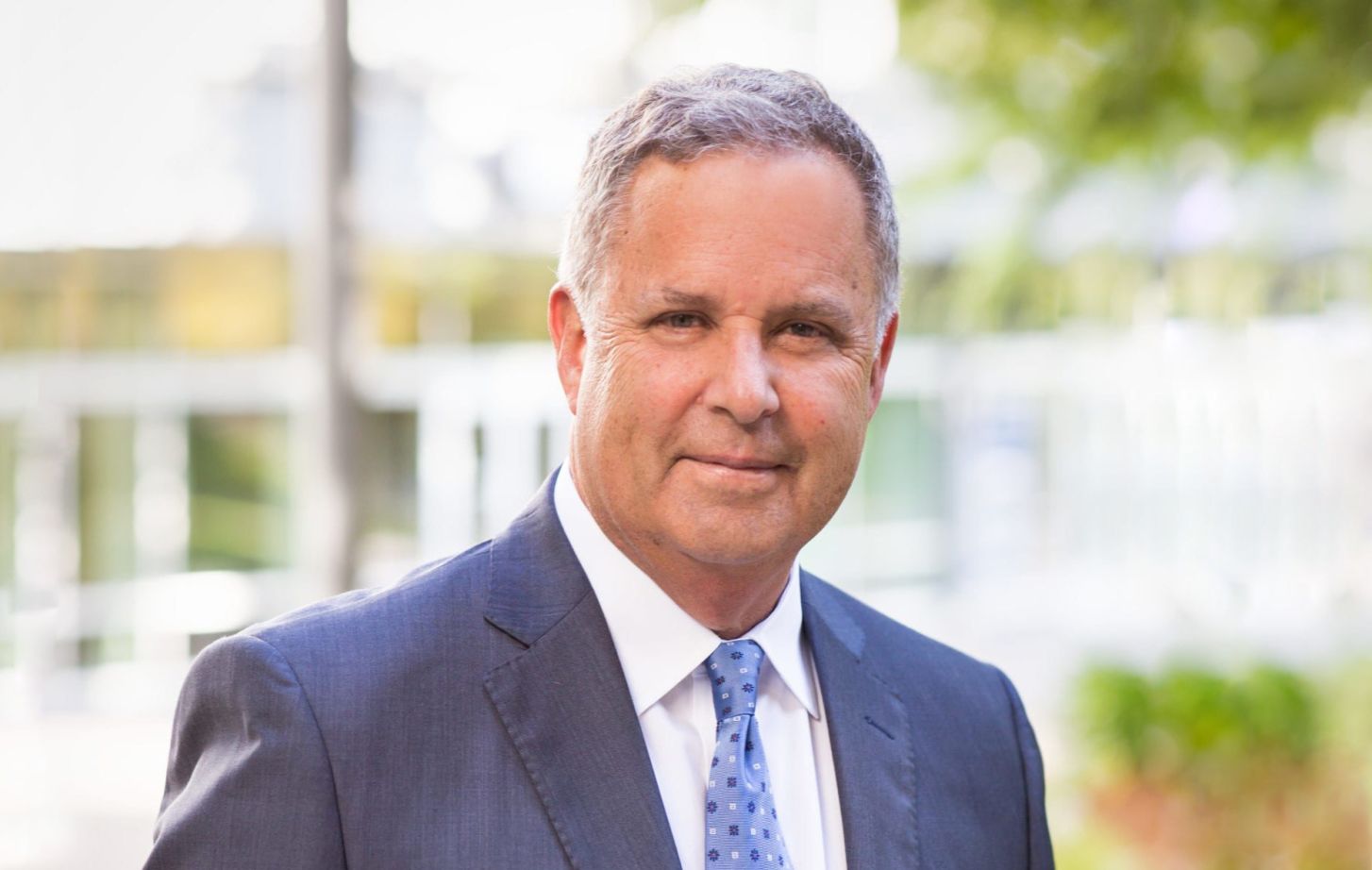 Thomas Fraysse, ’82, is one of the top anti-fraud lawyers in the country. Fraysse is the managing partner at Knox Ricksen LLP.

Thomas Fraysse, ’82, one of the top anti-fraud lawyers in the country, recently spoke to McGeorge School of Law students, faculty, and alumni as part of the school’s Alumni in Action Series on Feb. 23. Fraysse is the managing partner at Knox Ricksen LLP.

Fraysse has almost 40 years of trial experience. He has litigated more than 2,000 matters, represented parties and witnesses in more than 100 trials, and has handled hundreds of arbitrations and mediations. Fraysse has won multi-million dollar verdicts and qui tam judgments throughout his career.

He credits McGeorge as a factor in his success. “It was such a privilege to go to McGeorge, and I felt like I got such a great start,” Fraysse said.

The decision to become a lawyer came to Fraysse at a young age. The novel “To Kill a Mockingbird” made a big impact and eventually served as inspiration for his career path.

Fraysse was drawn to trial work because he liked the drama of the courtroom and the concept of justice.

Before coming to McGeorge School of Law, Fraysse interned at the San Francisco District Attorney's Office during his senior year at the University of California, Berkeley. As a McGeorge student, Fraysse participated in the law school’s Trial Advocacy Program. He said that his time on the competition team was his best experience during school.

“I really was drawn towards the trial advocacy program,” Fraysse said. “I was on the competition team, where you travel and compete with students from other law schools. It was just the best experience. I really enjoyed being able to represent the school.”

Fraysse also reports that he was closely connected with his professors at McGeorge School of Law, including the late Dean Gordon Schaber.

“Dean Schaber took a personal interest in the team and regularly checked in on us,” Fraysse said. “It was nice to be connected to the administration.”

Between his second and third year at McGeorge School of Law, Fraysse had an opportunity to clerk at Knox Ricksen LLP, where he works now.

At the beginning of his career, Fraysse developed an interest in fraud cases after working on hundreds of small cases and gaining experience in the field.

Fraysse advises that students involve themselves in as many different things as possible because those experiences will shape what they will ultimately become interested in. He also advises students to master the basics, such as writing and speaking. He believes that all lawyers should be storytellers.

“Judges – most of all – see the range of talent, expression, and skill in speaking,” Fraysse said.

Respect and civility are traits that Fraysse finds important to remember. He said that how a person is treated is a reflection of the respect that they show others.

He also encourages students to imagine bright futures for themselves. “You’ll find you can do it and it’s not as daunting or hard as you thought it was going to be,” Fraysse said.

For more information about McGeorge of Law, visit law.pacific.edu/law. 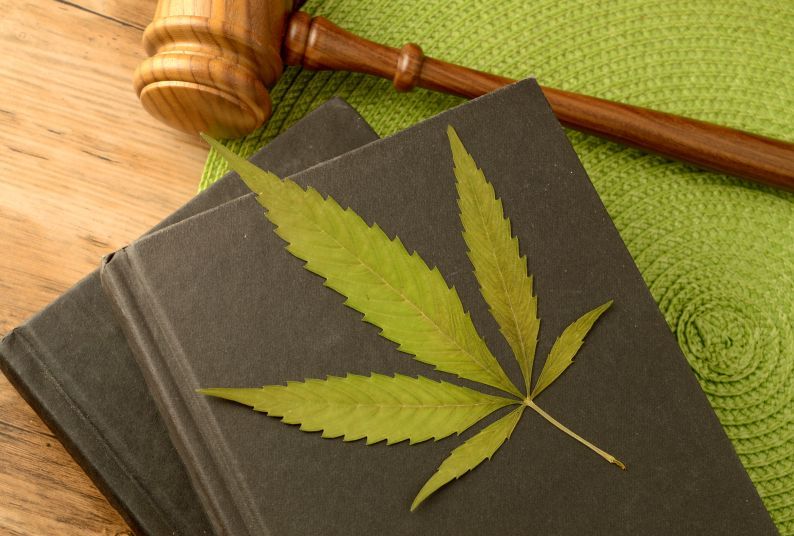 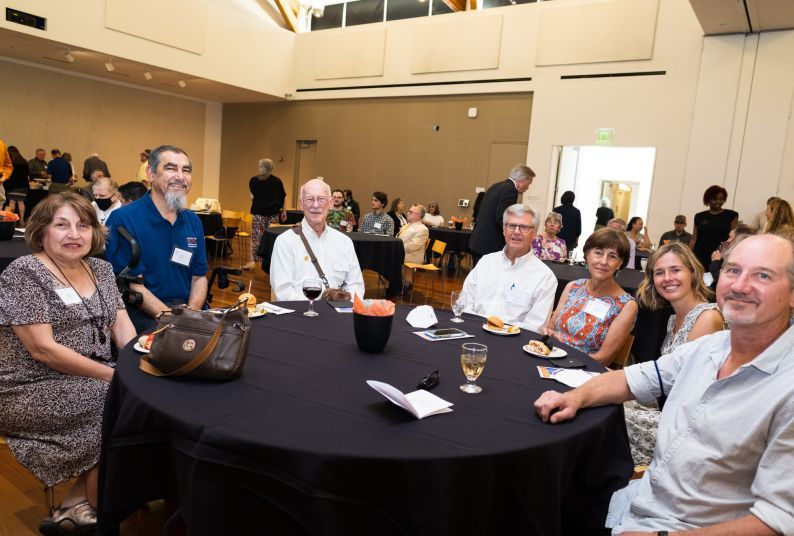 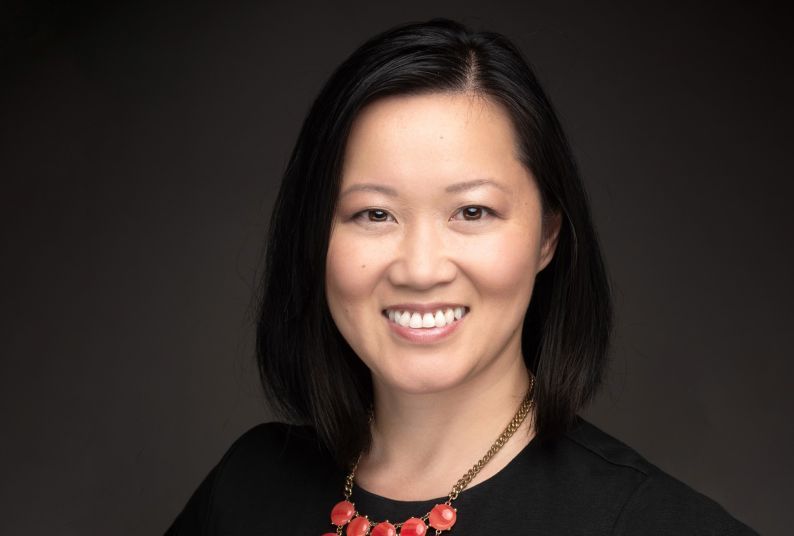