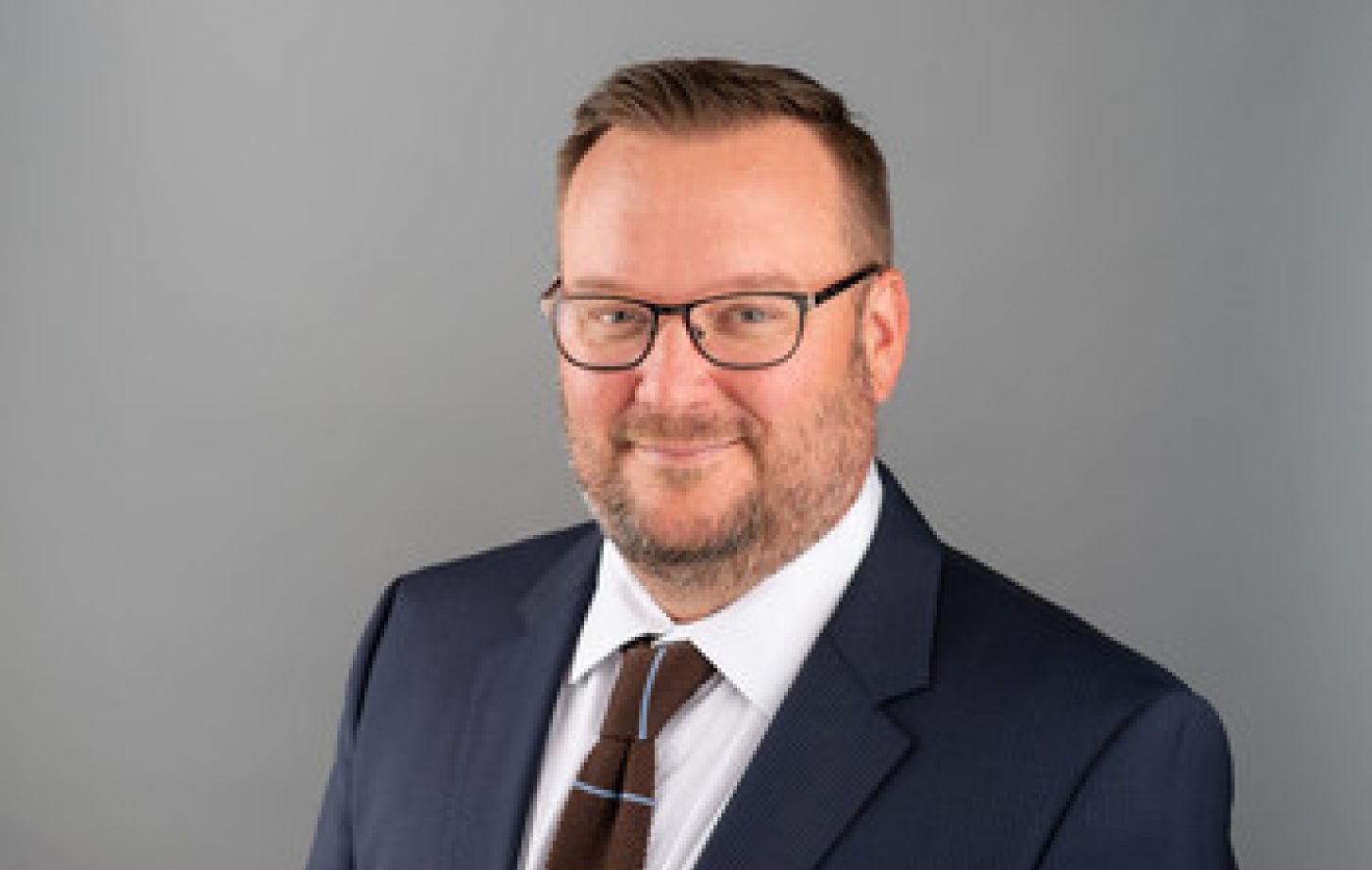 Croxall led the students through a discussion of a circuit split between the Ninth and Eighth Circuits regarding the appropriate level of constitutional scrutiny to apply to state prohibitions on beer manufactures paying retailers for advertising space. In addition, the group discussed a common trademark issue in craft beer where manufacturers use the likenesses of deceased celebrities (commonly hip-hop artists) in their branding without permission and without regard for the post-mortem right of publicity. The students were surprised about the depth of legal issues that arise in a niche and emerging area of the law.

“The students were very interested and engaged in learning about craft beer law and what it means to be a craft beer law attorney,” said Professor Croxall. He noted that “even short conversations like these can raise awareness about the often-arcane laws and market conditions that small breweries must deal with. Hopefully, as these students embark on their careers, they will be able keep some of these issues in mind when opportunities for advocacy and education present themselves.” 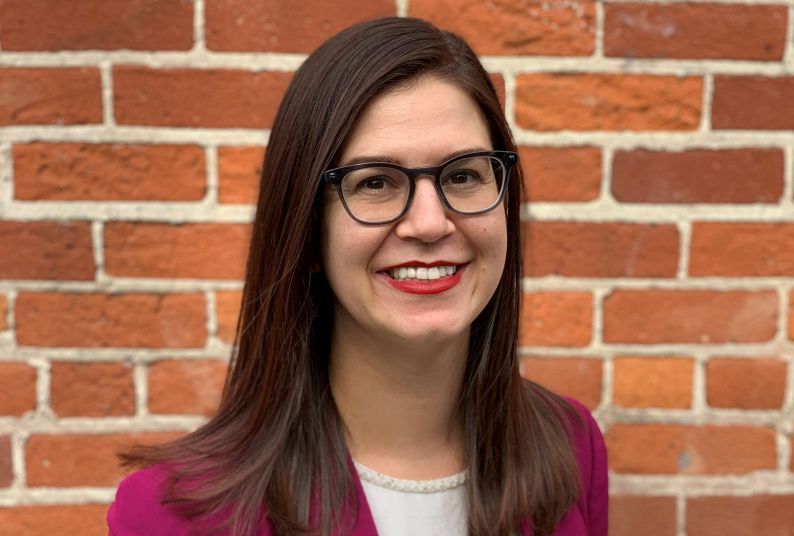 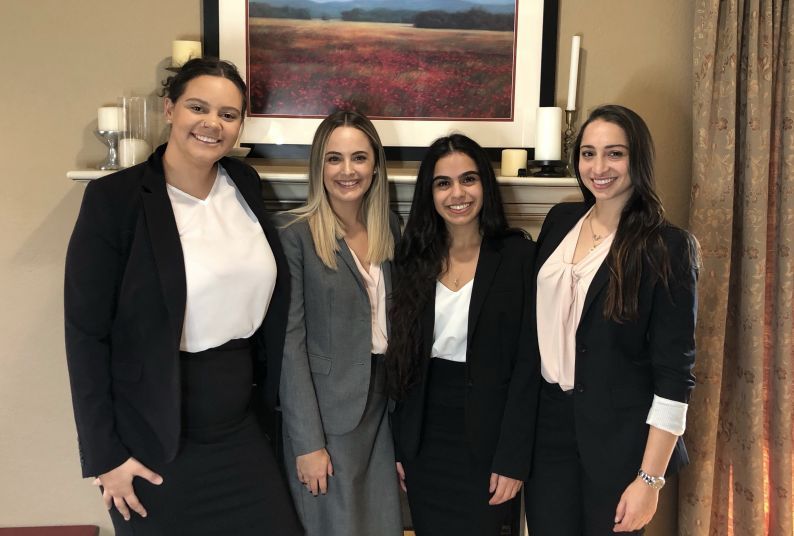 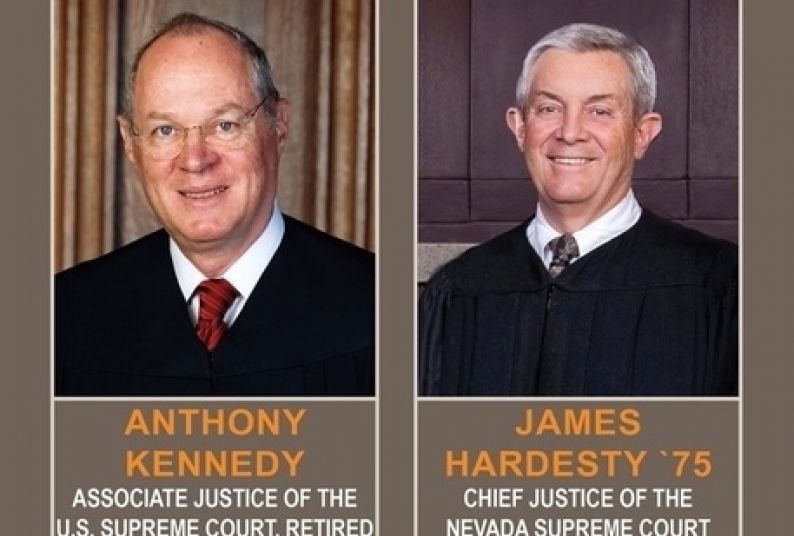