Higgins represents WCC as Woman of the Year nominee 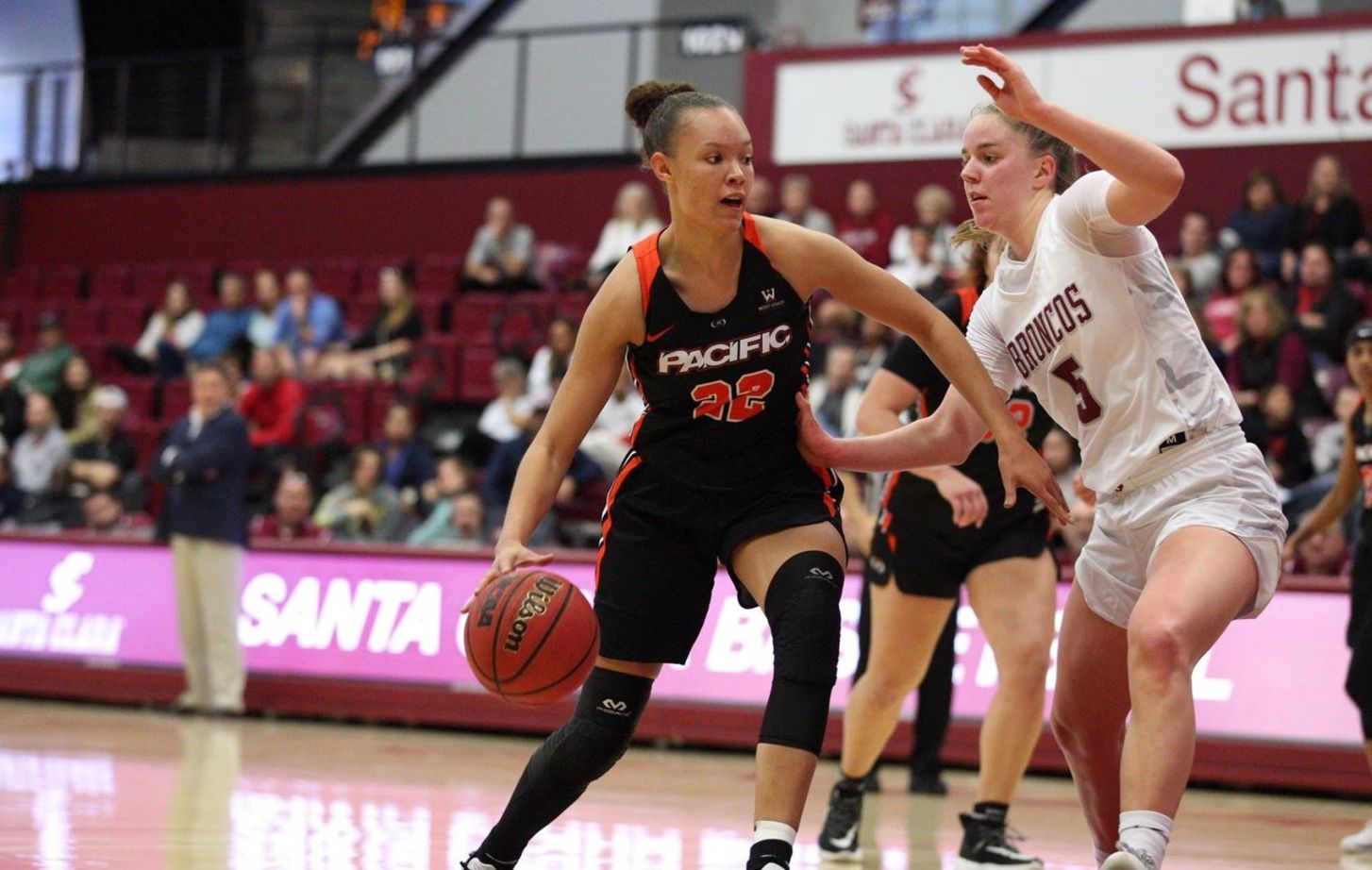 Pacific women's basketball student-athlete Valerie Higgins was selected by the West Coast Conference as one of its two nominees for the 2021 NCAA Woman of the Year Award. Higgins, who was a three-time first-team All-WCC selection, as well as the 2019 and 2021 WCC Defensive Player of the Year, was a third-round selection in the 2021 WNBA Draft – the first in Pacific program history.

Higgins, along with fellow WCC nominee Olivia Hoj-Simister, a BYU cross country student-athlete, will advance to the next step in the award's process. Established in 1991, the NCAA Woman of the Year Award recognizes graduating female college athletes who have exhausted their eligibility and distinguished themselves in academics, athletics, service and leadership throughout their college careers.

Conferences selected up to two nominees each from the pool of institutional nominations. Notably, this marks the second time in three years that a Pacific women's basketball student-athlete was nominated by the WCC as former Tiger Ameela Li was also selected as a WCC nominee for the award in 2019.

"In a year like no other, Valerie has represented Pacific and the WCC remarkably well both on and off of the basketball court," said head women's basketball coach Bradley Davis. "Val's values shine through in her work ethic, commitment to diversity, her focus on special education and in the example she strives to set for young girls and women. As we've seen, she has proven that blazing your own trail can lead to great things. I'm extremely proud of and happy for Val for this nomination."

The NCAA Woman of the Year selection committee, made up of representatives from the NCAA membership, will choose the Top 30 honorees – 10 from each division. Since the NCAA adopted this selection model in 2006, six WCC student-athletes have earned Top 30 honors, most recently in 2018.

The selection committee will determine the top three honorees from each division from the Top 30 and announce the finalists in September. From those nine finalists, the NCAA Committee on Women's Athletics will then choose the 2021 NCAA Woman of the Year.

Higgins was a model of consistency and production as a Pacific student-athlete. She finished her career as the sixth all-time scorer with 1,357 points. She was also ranked in the Top 10 all-time in rebounds (744, seventh), assists (271, ninth), steals (278, second), blocks (75, ninth) and free throw percentage (.783, fourth). As a senior, the 6'1" forward led the WCC in steals at 3.8 per game. She was also second in rebounding (9.7 per game) and free-throw percentage (86.8 percent) while also finishing fourth in scoring (16.5 points per game).

Off the court, Higgins volunteered with the Tiger Teach program, reading to local youth. She also was a volunteer and guest speaker for several club basketball programs, including the San Diego Bulldogs and the California Heat. She also served as a youth camp counselor for the Pacific women's basketball program.

"At the University of the Pacific, I had the opportunity to play on a team of women that came from all different backgrounds," Higgins said in the application. "This helped me realize the importance of appreciating the individual when working in groups. As a future leader in society, it is my hope and goal to promote peace and unity through celebrating our differences and finding fundamental similarities in people from every walk of life."

In June of 2021, Higgins signed a contract to play in Slovakia for the Good Angels Košice club, which plays in the FIBA Women's EuroLeague, the highest professional women's basketball league in Europe. 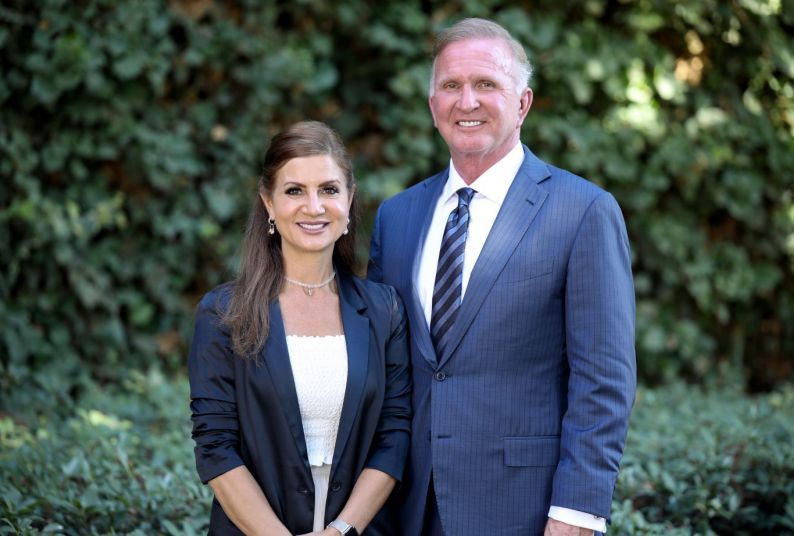 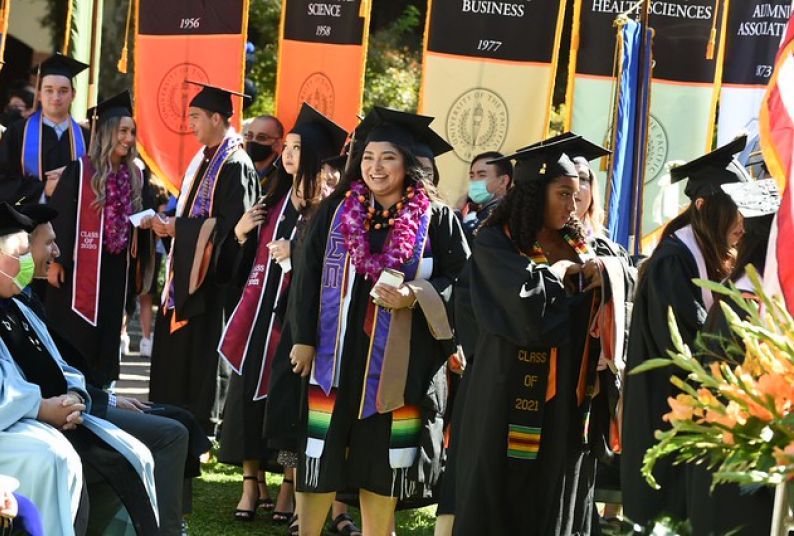 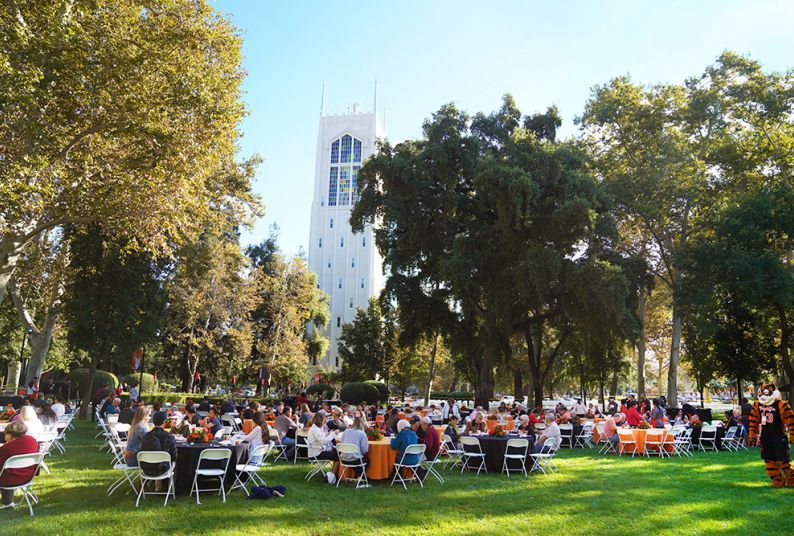