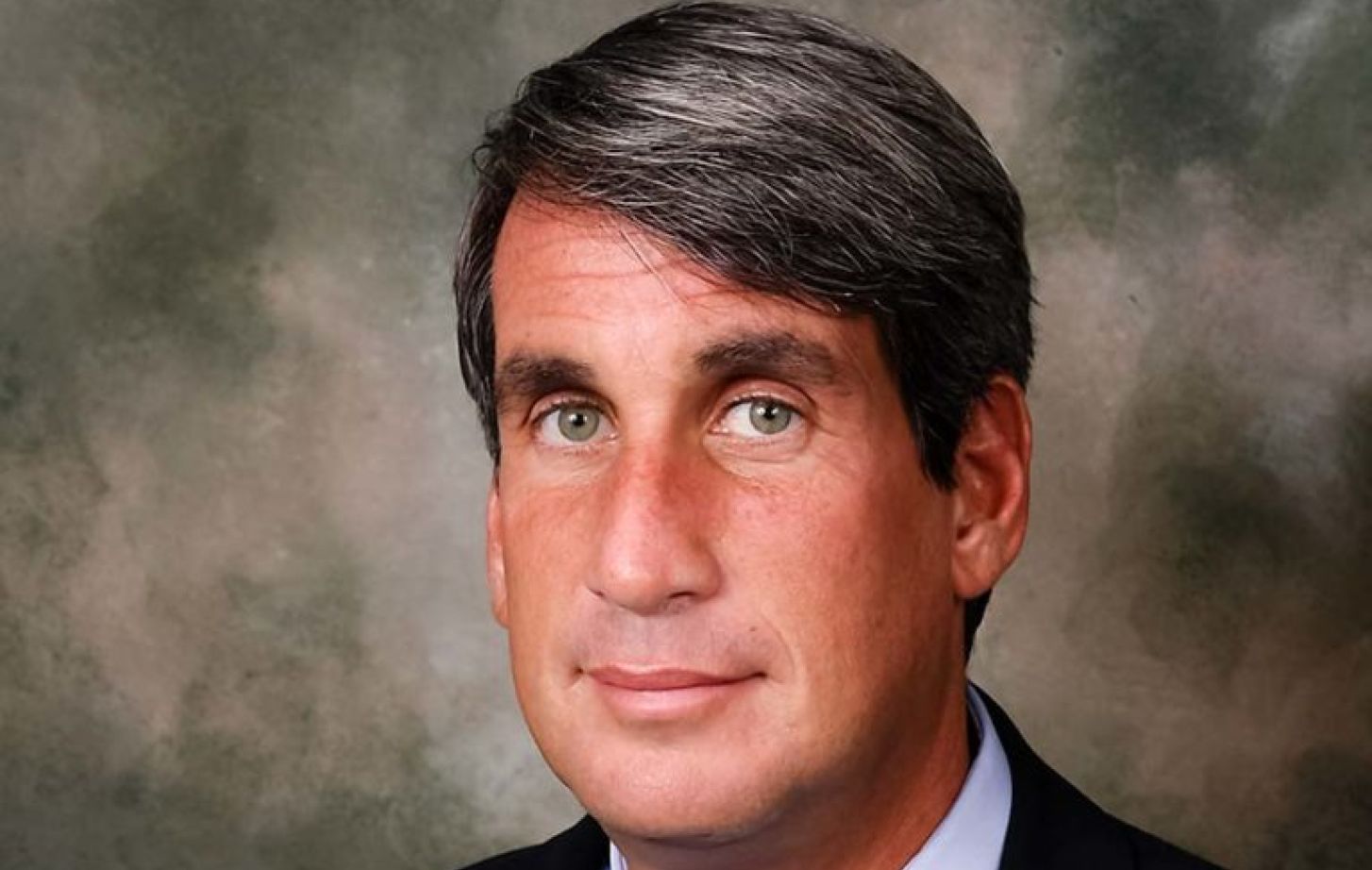 Bryan Freedman, '90, is a founding partner at Freedman & Taitelman LLP and one of the most sought-after crisis litigators in Hollywood.

To say Bryan Freedman, ’90, is a very successful entertainment lawyer is an understatement. He has been on The Hollywood Reporter’s list of the most influential entertainment lawyers every year since 2008. He has also been an Honoree on Variety’s Legal Impact Report in 2015, 2019, 2020, and 2021. The entertainers and musicians that he’s represented include Seth Rogen, Octavia Spencer, Julia Roberts, Robert Downey Jr., Christopher Nolan, Quentin Tarantino, Mariah Carey, and Linkin Park, among others.

When he thought about becoming an attorney, it was not celebrities he dreamed of defending.

“I remember my parents getting in some legal trouble, and I remember these other people who had problems. I always wanted to help them, but I felt like I had no power to help them. I wanted to do something that was powerful,” Freedman told members of the McGeorge community during an Alumni in Action speaker series event.

His experience at the University of the Pacific McGeorge School of Law empowered him to pursue that passion for helping people.

“The professors that I had told me that I was going to be a really good lawyer. I got a lot of encouragement,” Freedman said. That confidence propelled him into his career.

Freedman recalled an interaction with a partner at one of the first firms he worked at. He wanted the firm to take on a small business owner in their building as a client. When the partner told him that shop owner couldn’t afford their fees, Freedman knew he needed to start his own firm. He said that representing the business owner in a dispute felt different than representing the corporate entities and was something he was passionate about.

From there, he put himself on a path to becoming one of Hollywood’s go-to entertainment litigators.

“What I realized is that if I wanted to be an entertainment lawyer, I had to sue entertainers. No one would hire you until you built a reputation. So I started to focus on going after entertainers, and defeating established entertainment litigators, and winning cases or winning settlements in things that were high profile so that someone would write something about it,” he said.

One recent high profile cases was representing Gabrielle Union against America’s Got Talent. He also represents FKA Twigs against Shia Leboeuf, and the estate of Michael Jackson against HBO.

Freedman shared the wisdom he’s gained over his successful career with the aspiring attorneys who attended the Alumni in Action event he spoke at.

“The devotion, passion and caring about the client and case and really putting in the time and effort towards the case is the most important thing,” Freedman said. “And I would say, in terms of someone preparing themselves, deepen your passion. Deepen your focus.” 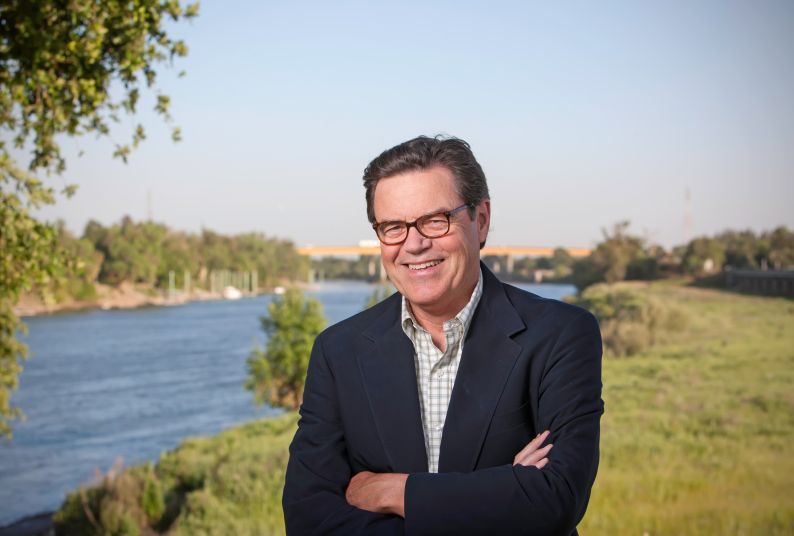 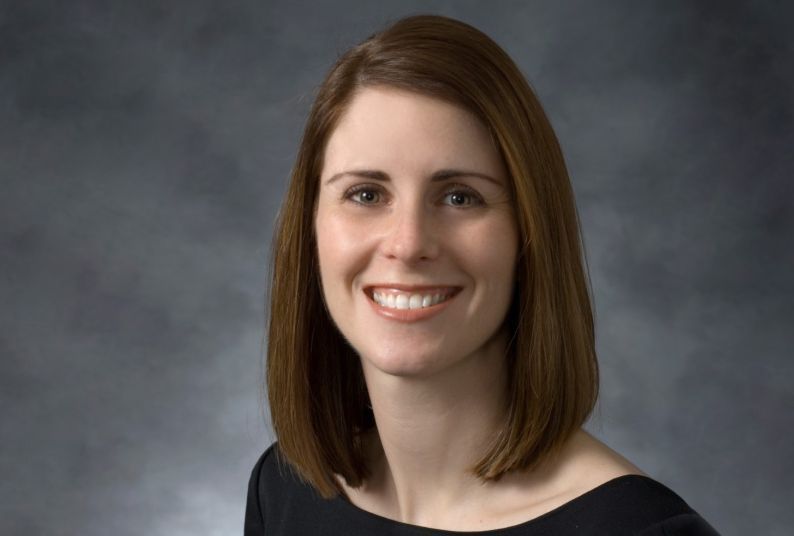 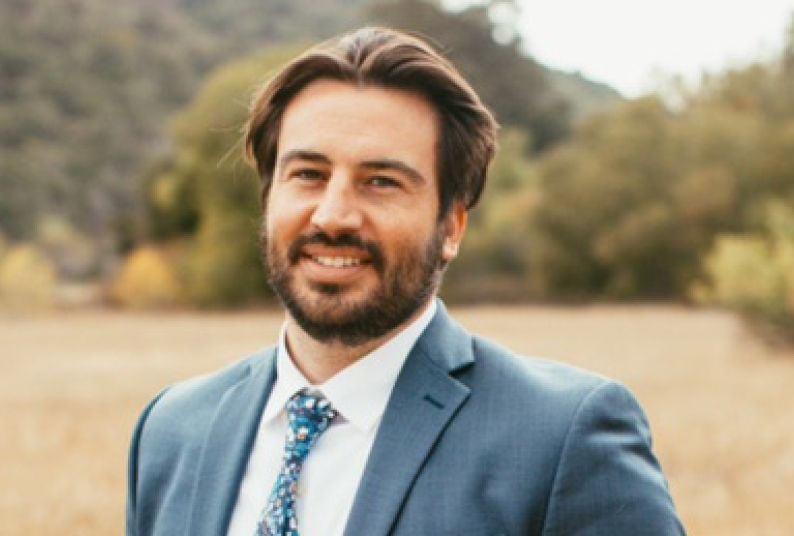