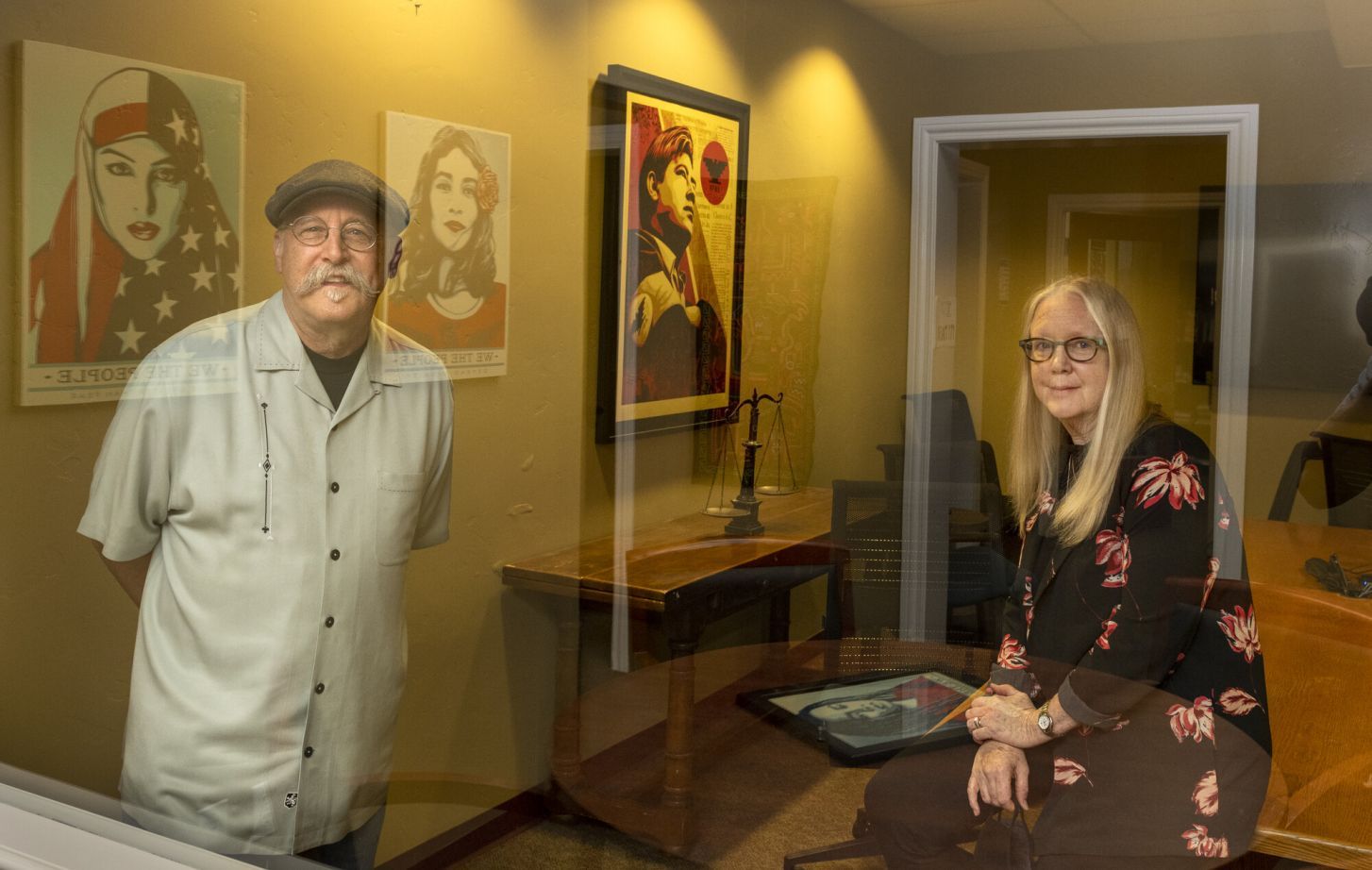 Michael Powers,'84, recently donated the Chavez artwork, which was originally on display in San Francisco, to his alma mater.

A print designed by an internationally known artist spotlights the mission of McGeorge's Community Legal Services (CLS), better known as "The Clinic" on campus, as it celebrates the reopening of its new facilities on 34th Street.

The Shepard Fairey serigraph of Cesar Chavez was based on a famous photo of the labor activist taken at the end of his 300-mile farm workers' rights march to Sacramento in 1966. Some of Fairey's other work includes the Barack Obama "Hope" poster that was widely displayed by the former president's supporters during his 2008 campaign. The former street artist's work continues to draw praise in the art world for its idealized images and bold style.

Michael Powers,'84, recently donated the Chavez artwork, which was originally on display in San Francisco, to his alma mater. A Sacramento attorney and author of three books on art and American culture, Powers is the founder of the American Civics project. That nonprofit, which has partnered with artist Fairey, seeks to educate Americans on their rights and duties as citizens through the use of public art.

"I've always admired the work the Clinic does for its surrounding community," says Powers, a senior associate at Hanna Brophy and former managing partner of his previous firm. "In its heyday in the 1980's, McGeorge was at the forefront of the evolution of American jurisprudence. I remember we had Supreme Court Justice Harry Blackmun, the author of the Roe v. Wade decision, as our commencement speaker."

Visitors to the CLS building who view the Chavez mural will note its similarity in style to Fairey's huge Johnny Cash artwork that covers the east side of a 15-story L Street hotel in downtown Sacramento. The Cash mural, which was created from a photo taken at the singer's 1968 visit to Folsom Prison, is a copy of a much smaller work. The Chavez mural hanging in the CLS main conference room is actually the master printer's proof of a Fairey serigraph that had only nine other prints made from it.

"Both the Johnny Cash artwork and the Chavez mural come from photos taken by Jim Marshall, who is also remembered for his iconic images of musicians like Jimi Hendrix," Powers says. In addition to his normal duties as a workers' compensation defense attorney, Powers represents the late photojournalist's estate.

"We are thrilled to have the Chavez mural in our new building," says professor Melissa Brown, the CLS director. "We moved into the former laundry service facility in the middle of spring semester, but several days later the COVID-19 pandemic shut down our in-person activities. Fourteen of our law students continued to work with our faculty and staff over the spring and summer, and we had some success for our clients via Zoom hearings despite a slowdown in court operations."

CLS, which traces its roots back to 1974, has always drawn the praise of alumni who worked there for putting them in the role of a real-life attorney as law students. This fall, 28 certified upper division law students are working in the clinic. Their support staff includes professors Warren Jones, Blake Nordahl and Brown along with seven attorneys and four recent graduates who are studying for the bar exam. McGeorge is also fortunate to have former CLS Director Dorothy Landsberg and retired Associate Dean and Professor Julie Davies volunteering their time and expertise to assist the students

Community Legal Services year-round program provides pro bono representation in the areas of immigration, elder and health law and bankruptcy. McGeorge also has three off-campus clinics. They are the Legislative and Public Policy Clinic, Prisoner Civil Rights Mediation Clinic, and the Federal Defender Clinic. The latter is one of only two in the country where students handle bench and jury trials in federal court. 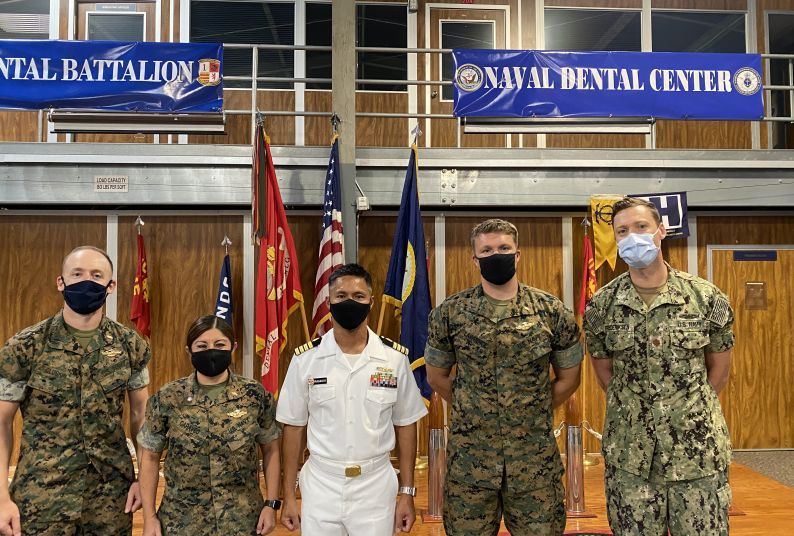 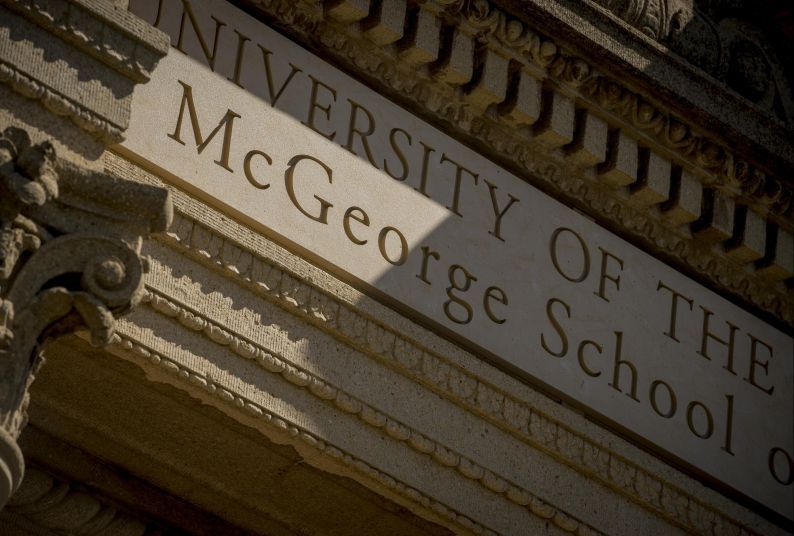