McGeorge Honors Graduates Joining the Order of the Coif

McGeorge's 39th annual Order of the Coif chapter awards ceremony could not be held in-person, but the chapter proudly inducted 18 new members over the May 21-22 graduation weekend.

Professor Leslie Gielow Jacobs, the president of the school's chapter and director of the Capital Center for Law & Policy, announced the Order of the Coif honorees. Professor Clark Kelso, the chapter secretary, also participated in the virtual program.

McGeorge was awarded the 59th chapter of the Order of the Coif in 1982. The organization, a national honor society for law school graduates, boasts 86 American schools including Yale, Stanford, Berkeley Law, University of Chicago, Georgetown, Michigan, NU, Virginia, and UCLA. New graduates of all schools must finish in the top 10 percent of their graduating class to qualify for election to membership.

McGeorge looks forward to resuming its May honors luncheon in 2022. All past alumni members, including the new inductees, are invited to come to next year's free-of-charge event that will be held the Friday of commencement weekend.

The Class of 2021 Order of the Coif members are: 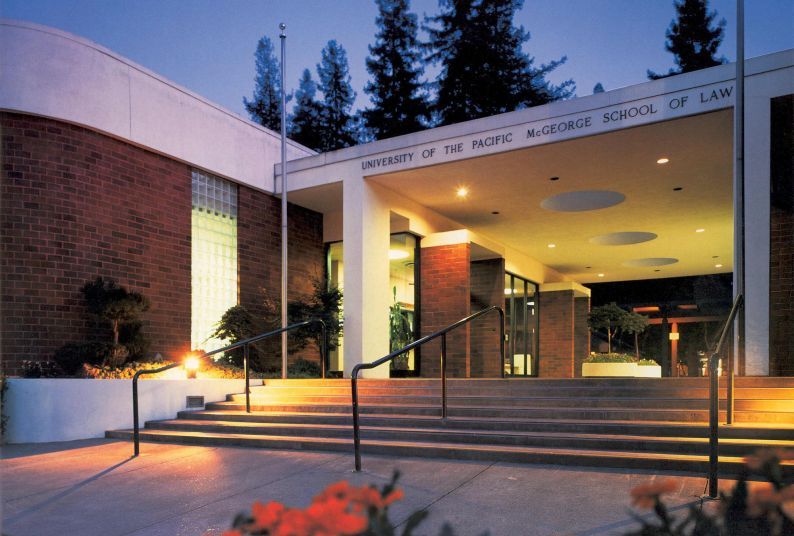 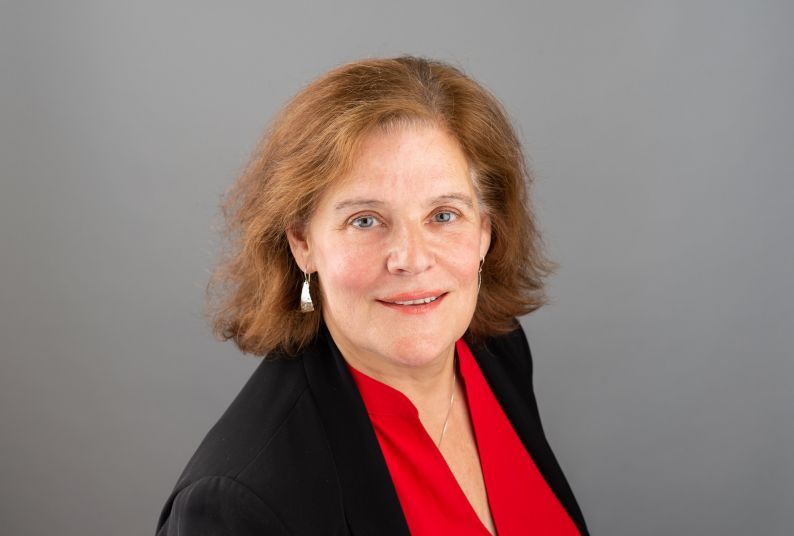 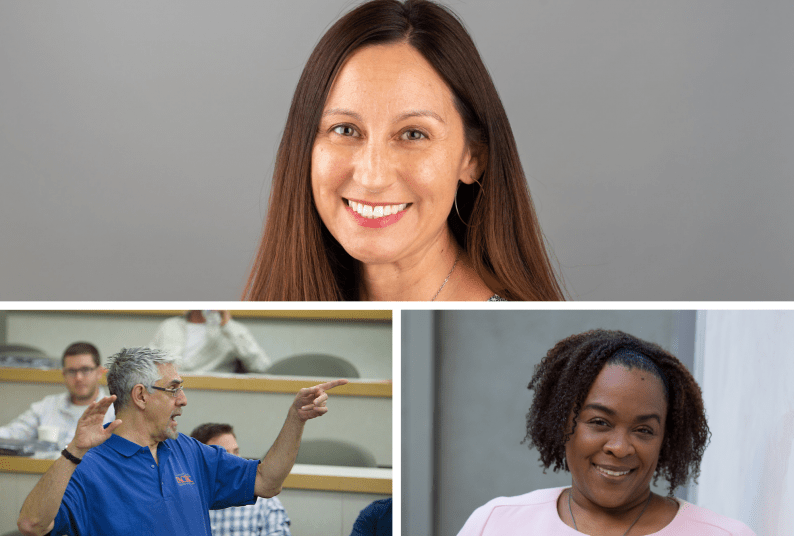