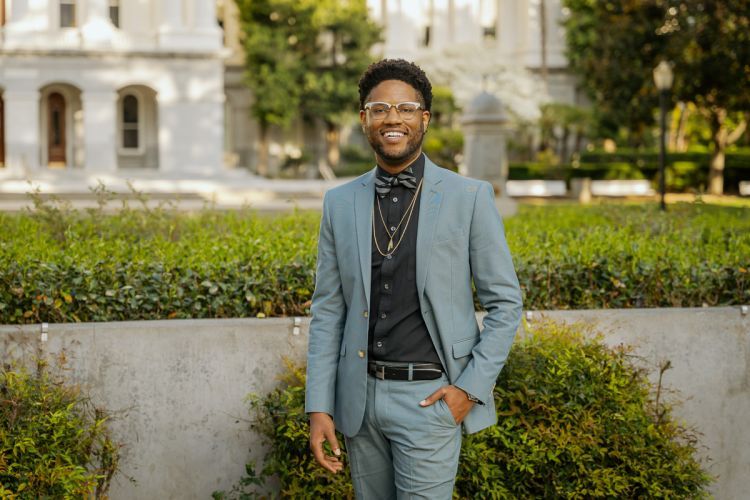 Josh White, '21, credits his exceptional training at McGeorge preparing him to succeed in his new position in the New York Defender Services office.

When Joshua White, ’21, was applying to law schools, he already knew University of the Pacific McGeorge School of Law by reputation; he was aware, for example, that McGeorge’s Trial Advocacy Program is ranked eighth in the nation. During his first on-campus visit, Joshua met Cary Bricker, the Co-Director of McGeorge’s Eglet Center for Advocacy and Dispute Resolution and Noël M. Ferris Professor of Trial Skills.

White still recalls what she told him. “We are going to make you into an amazing attorney!” she said. Bricker observed that at the end of that very first conversation with Joshua, she knew he would be a spectacular trial lawyer who would give voice to indigent clients and make a real difference in the world, all of which are now proving true.

White, who had more than a dozen employment offers right out of law school, believes Bricker delivered on her promise. And he was thrilled that, out of a pool of roughly 1,000 applicants, he received one of four job offers to work at the New York County Defender Services in Manhattan, New York, which was his dream job.

As a trial attorney, White serves indigent clients in both misdemeanor and felony cases. He represents his clients at all stages of the criminal process, from arraignment to sentencing, and any time a case goes to trial. White is also the lead attorney on a team that considers each client’s holistic needs, which sometimes requires help from the office’s social workers, investigation team, immigration or housing attorneys.

White credits his education at McGeorge School of Law for how well-equipped he was to take on these responsibilities.

“I felt really prepared when I started my job. I did not feel nervous going to court for the first time,” White said.

White was a stand-out on the law school’s award-winning mock trial team, where students act as trial counsel through all stages of litigation, including pretrial motions, opening and closing statements, direct and cross examinations. In fact, as White was interviewing for jobs, many potential employers asked him to deliver a closing argument, cross-examine a witness, or prepare a motion in limine — all skills that he honed in mock trial.

By the time White graduated, he had also represented actual clients through McGeorge’s year-long Federal Defender Clinic. Under the supervision of Assistant Federal Defenders Linda Harter and Rachelle Barbour, who co-teach the clinic along with Adjunct Professor Timothy Zindel, students are assigned to represent persons charged with misdemeanor crimes occurring under federal jurisdiction such as on military bases and in U.S. parks and the National Forests in the Eastern District of California.

“Students handle all aspects of the cases from initial appearance and client interviews through motions, plea, trial, and sentencing. Students in the clinic have conducted complicated evidentiary hearings as well as jury trials,” Zindel said. “It is the best possible introduction to working as a public defender because it is not a simulation. Students represent real people with real cases.”

Throughout his time at McGeorge School of Law, White had opportunities to form meaningful relationships with mentors who have impacted his career. He recalls regularly attending McGeorge’s various alumni networking events. Further, White’s position as president of the Black Law Student Association (BLSA) gave him opportunities to reach out to alumni himself.

McGeorge’s location in Sacramento also enabled him to meet legislators in the halls of the State Capitol building. One such legislator was former Assemblymember, now Secretary of State, Dr. Shirley Weber. On his desk, White still has the certificate that she gave to him, in recognition for his work with BLSA.

White advises future attorneys to not get overwhelmed or discouraged.

“If this is the work that you want to do that you are inspired to do, there is a place for you,” he said. 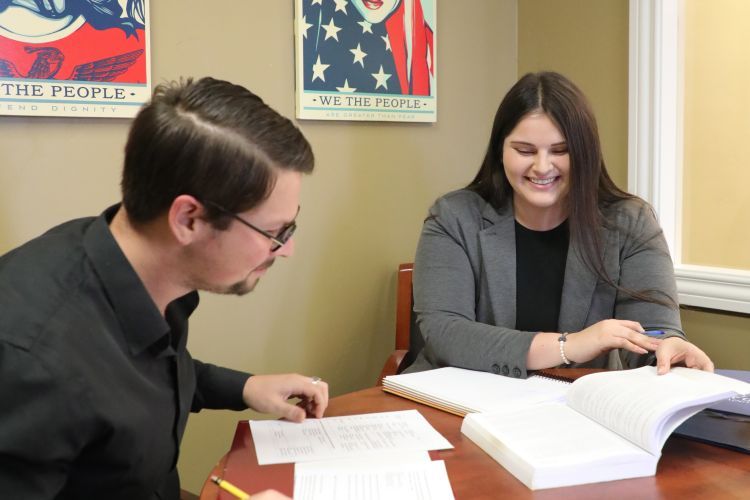 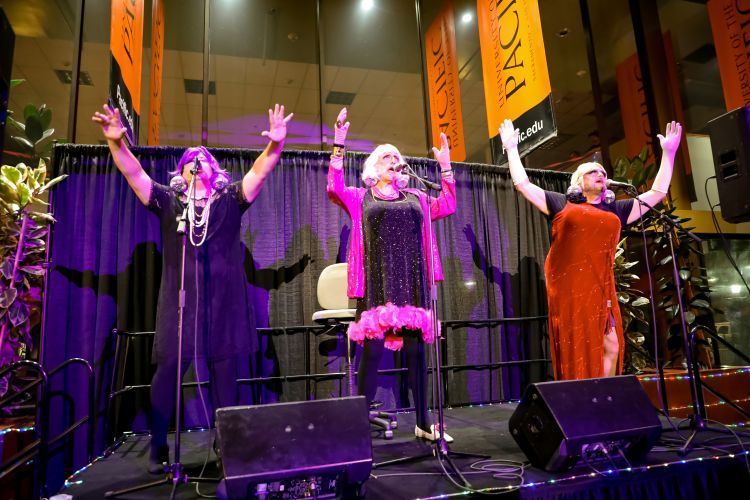 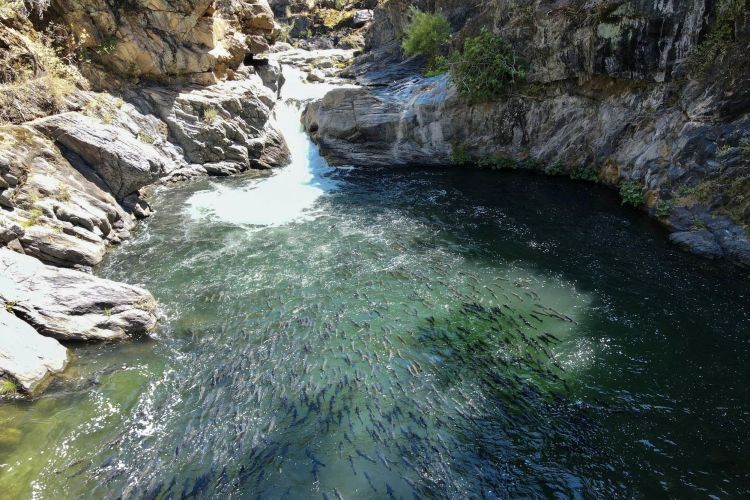