A Semester in Practice at the Center of Power 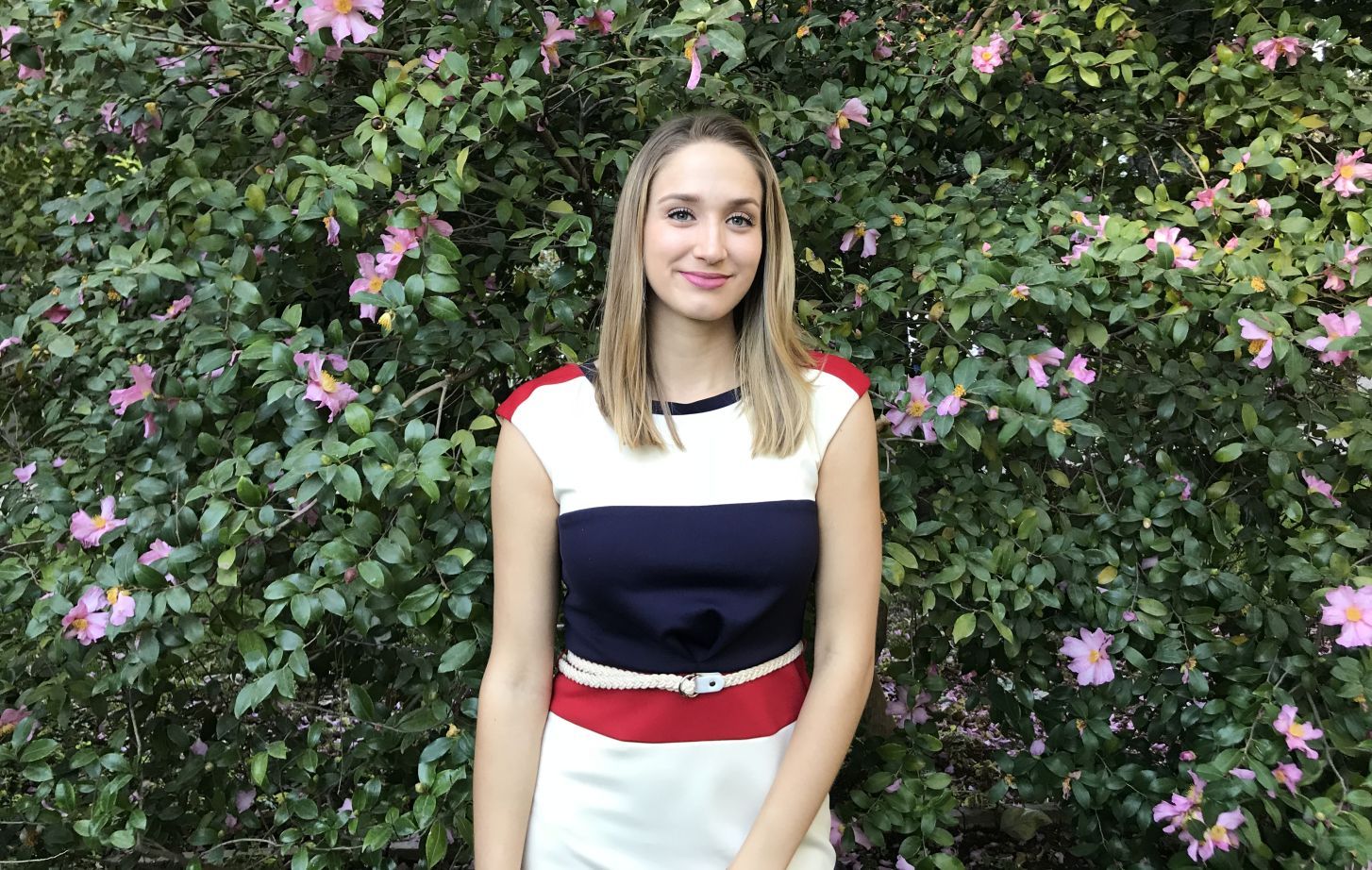 When Jessica Melms, a third-year McGeorge JD student, decided to create her own semester-in-practice, she did not expect that the organization she was working at would be going through one of its largest crises since the early 2000’s.

“I had always been interested in the intersection between land use and transportation. This naturally led to a gravitation toward energy infrastructure and policy relating to electrified and shared vehicles. After a year and a half at a land use law firm, I was ready to try energy law, but no energy firms were hiring.” said Melms.

Unsure of how to get from where she was to where she wanted to be, Melms talked with Professor Jennifer Harder, who strongly encouraged  her to join the Association of Women in Water, Energy, and the Environment (AWWEE). Melms took the advice, joined AWWEE, and started networking. Through her expanding network, she set up an informational interview at the California Independent Service Operator (CAISO), the organization that maintains California’s energy grid and maintains a wholesale energy market.

“I wanted a job that combined my interest in environmental and energy law with the skills I was learning in McGeorge’s Capital Lawyering program,” said Melms. “With COVID, no one was hiring. So, I used the pandemic as an excuse to offer the idea of doing an externship there instead.”

It took a while to get her semester-in-practice set up while she, McGeorge’s externships team, and CAISO all confirmed that there would be sufficient work for her in CAISO’s in-house counsel office. But after receiving confirmation, her start date was set for mid-August. Coincidentally, the same week she started at the ISO, the West experienced such an extreme heat wave that the ISO issued its first required rolling blackouts since the 2001 energy crisis.

“On my second day, and my first real look into what was going on, I was sitting in on a Board of Governors conference call with the public after the blackouts started,” said Melms. “There were all these interesting conversations where it became clear to me that members of the public did not know who was really responsible for the blackouts.”

While the experience was definitely different than it would have been in other years, because of both the rolling blackouts and the COVID pandemic forcing her to work remotely, Melms still thought that externing with the CAISO’s in-house counsel was a great experience. “It’s the dream job.”

McGeorge, one of the few law schools in the country to guarantee each student two clinic or externship experiences, has a lengthy history of producing excellent, practice ready attorneys. Learn more about McGeorge’s externships and innovative legal clinics. 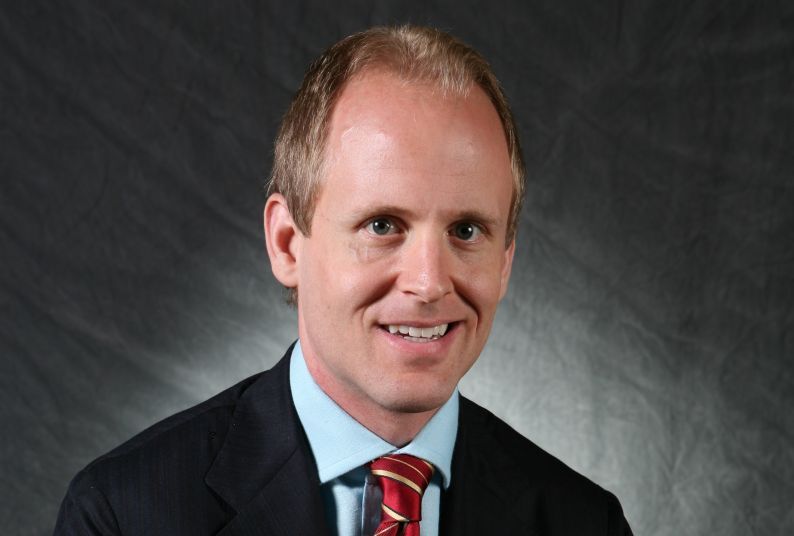 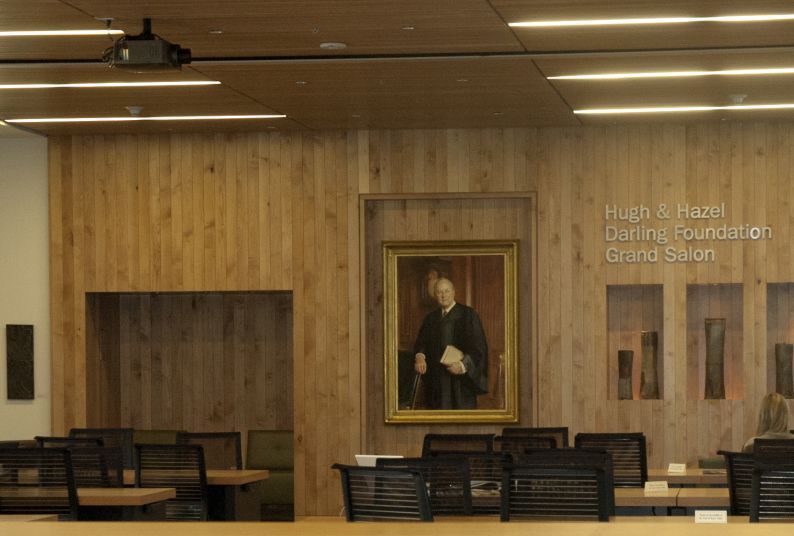 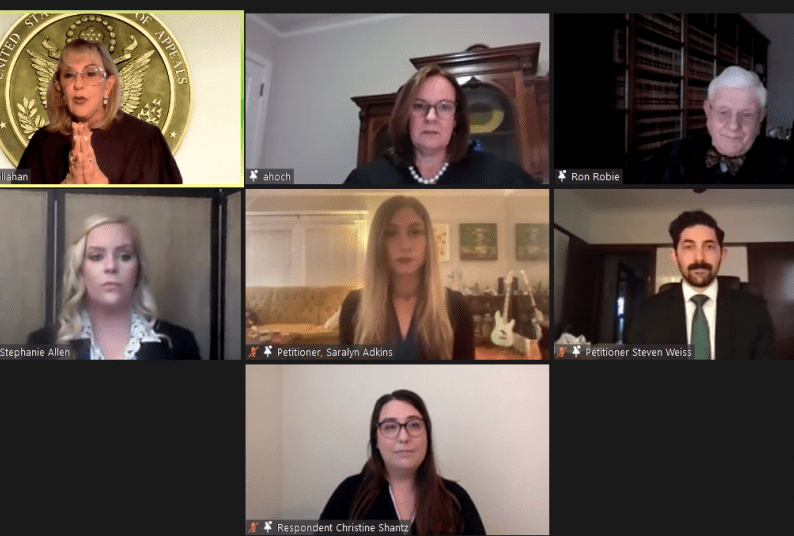