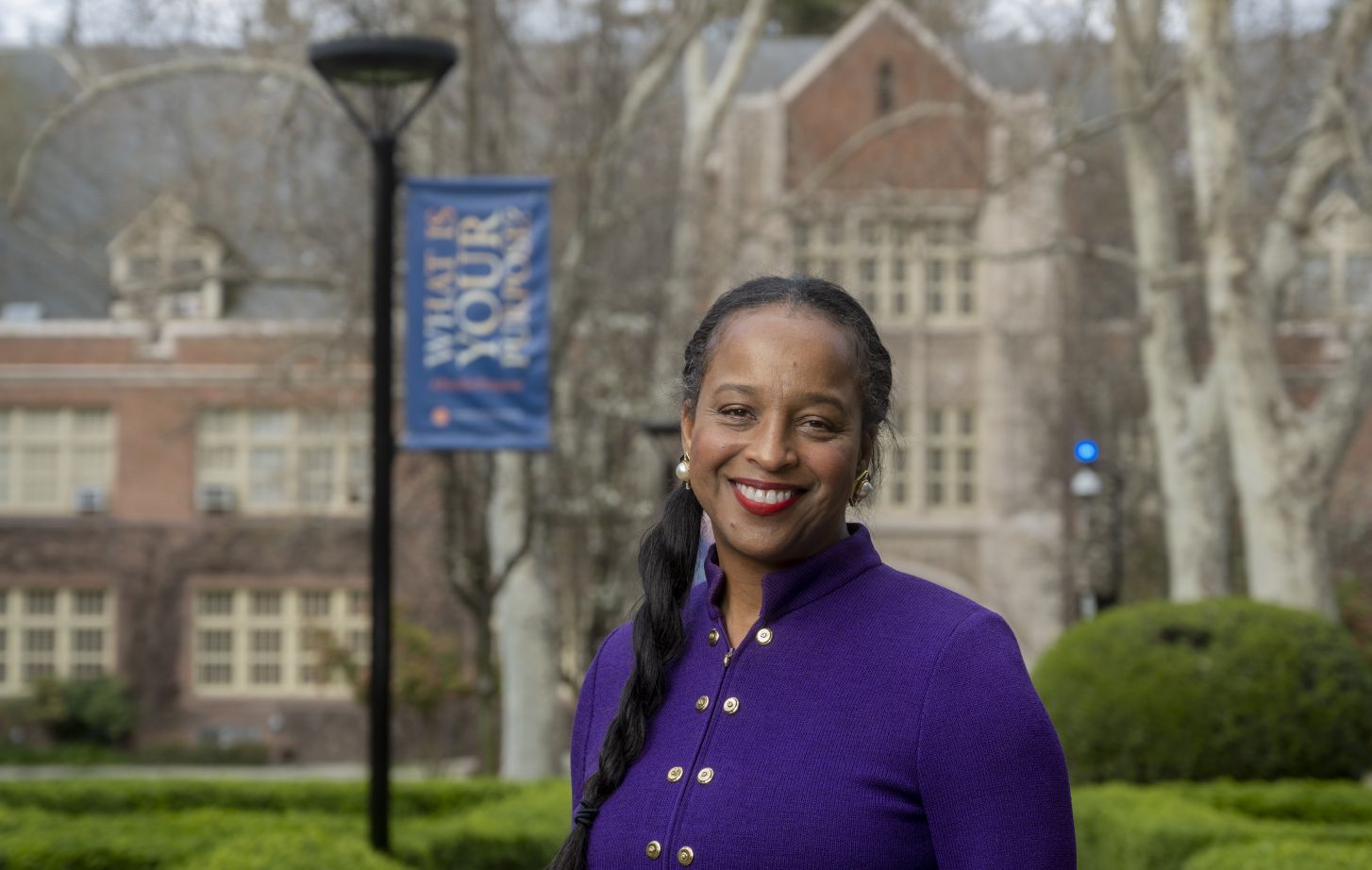 Dr. Mary J. Wardell-Ghirarduzzi is the inaugural Vice President for Diversity, Equity and Inclusion and Chief Diversity Officer at University of the Pacific

Dr. Mary J. Wardell-Ghirarduzzi is the inaugural Vice President for Diversity, Equity and Inclusion and Chief Diversity Officer at University of the Pacific. She will begin her new role on July 1. In Part 2 of a two-part interview, Wardell-Ghirarduzzi discusses social conflicts and returning to her hometown of Stockton.

Amid the tragedies in Minneapolis; Louisville; Kenosha, Wisconsin; and elsewhere, and with the growth of Black Lives Matter, you have spoken about transformative allies. Can you assess the progress of transformative allyship during the past year?

Transformative allyship is the way in which an individual in a leadership position uses their privilege for the purposes of advancing the cause of someone else. And in this case, I’m talking about helping people of color. Transformative allies can do so by deploying their social capital with purpose.

People are called to do good, and others will model after them. I do see progress in the actions of allies. I also see the work Pacific is already doing. President (Christopher) Callahan is doing that himself. I’m excited about what we will do together in the next few years.

Over the past year, there have been many documented cases of racial abuse directed at Asians and Pacific Islanders. Almost 40% of Pacific’s student body is Asian or Pacific Islander. How do we, as an institution, combat this type of racism and make sure people feel safe?

Wardell-Ghirarduzzi: This has been a horrific year of exclusion for the Asian-American and Pacific Islander communities. There have been thousands of documented racial incidents.  Obviously universities have a big part in combating all of this because they are sites of learning and education. The Asian-Pacific Islander community also has to have the space to share their stories.

It is also important to understand the histories, including in the state of California. The violence and racism against the AAPI community is not new, and has a long history.

Wardell-Ghirarduzzi: It means that an institution has to be committed to the principles of racial equity. Now racial equity is essentially a set of social justice practices that an institution takes on to understand ways in which environments have been created where one group has benefited. This definition specifically names the ways in which white people have benefitted to the exclusion of people of color.

Universities are not separate from society so it is difficult for an institution to inoculate itself. The work of anti-racism is the work of doing racial equity, and it has a whole set of social justice practices. There also are racial equity tools that can be deployed.

The number one thing is to develop a series of questions that an institution or department would ask itself and respond in order to understand where they are in this regard. Disaggregation of data by race is essential. Pacific would have to go through these processes.

Are there signs that point to whether an institution, company or individual is digging deeply with DEI efforts versus those just scratching the surface?

Wardell-Ghirarduzzi: That’s what happens when the marketing is strong but the evidence of the work is not there. I love the young people in the work force because they come up with the best words. They have named this “Diversity Theater.” Some call it performative. And they’ll say “we know it when you are performing.”

When you start to see institutions hold leaders accountable, that’s an indication it is serious and sincere about DEI efforts.

How does it feel to come back to your hometown to help lead university DEI efforts at this very crucial time?

Wardell-Ghirarduzzi: I think about my own story, of how I was raised in Stockton, California. I went through the public school system and then on to Delta College. Then I went to Pacific on a recruiting trip for the Community Involvement Program and ended up in that very special program at Pacific.

We have these moments in our lives that are transformative. That word helps describe what is ahead for me at Pacific. I can’t wait to get started.

Read more: Part 1 of the interview 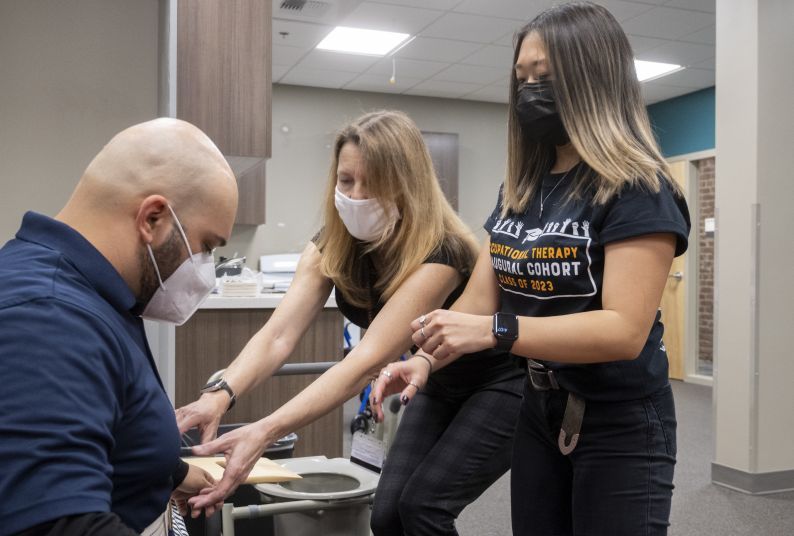 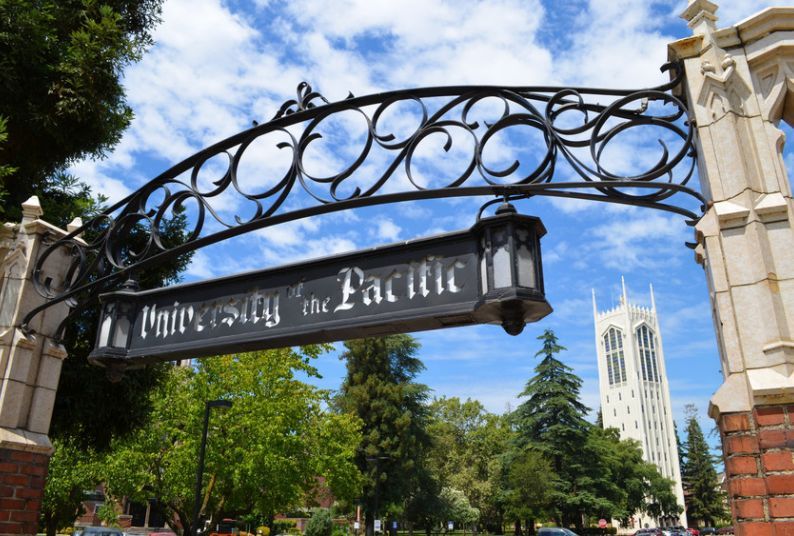 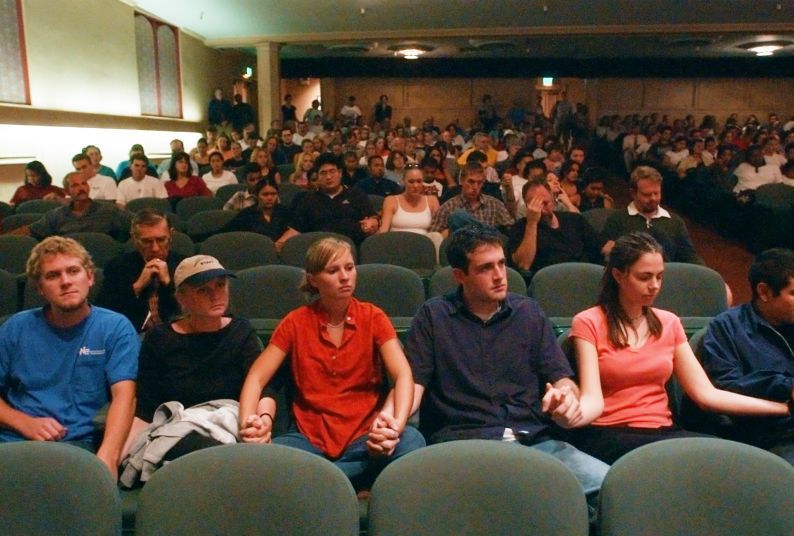 Unity amid heartache: Strength of community brought Pacificans together after 9/11 terrorist attacks 20 years ago