Ederlina Co | University of the Pacific Skip to main content 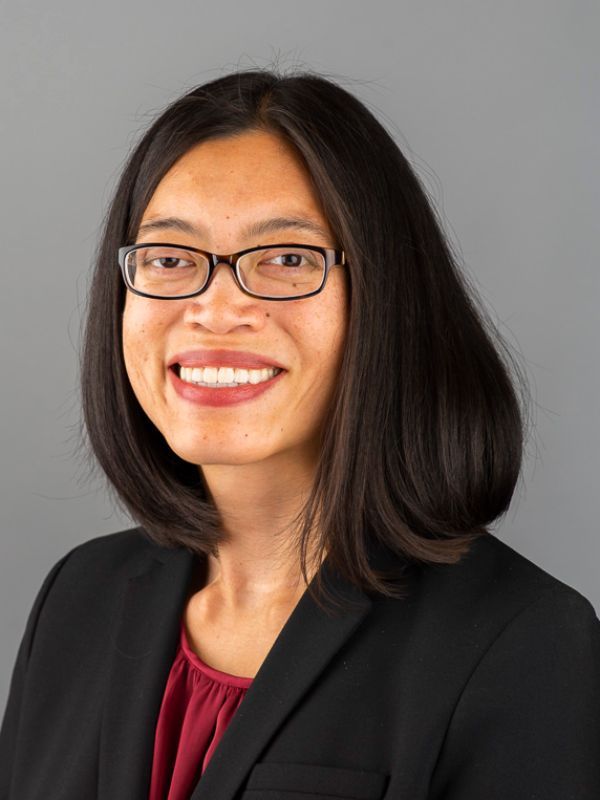 Professor Co’s research is focused on issues that arise in the area of reproductive rights and justice. Her article Abortion Privilege was published by the Rutgers Law Review in 2021, and she is a contributing author to Feminist Judgments: Reproductive Justice Rewritten published by Cambridge Press in 2020. Professor Co has also published works related to equity in legal education, alternative dispute resolution, and cultural competency in the legal profession.

Prior to joining the McGeorge faculty, Professor Co spent nearly a decade clerking for the Honorable Dale A. Drozd at the United States District Court for the Eastern District of California. Before that, she was Counsel at NARAL Pro-Choice America in Washington, D.C. Professor Co began her legal career as an Associate in the Insurance and Litigation practice groups at Wiley Rein LLP, also in Washington, DC.

Professor Co is a member of the California Bar and the District of Columbia Bar. In 2021, she began serving as a Pro Tem Judge for the Sacramento County Superior Court.