Linda Allison | University of the Pacific Skip to main content 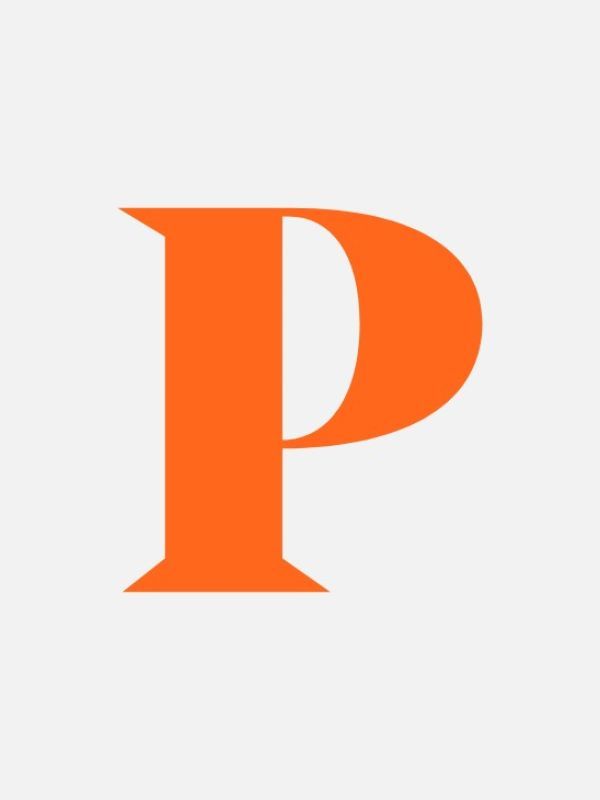 Linda Allison graduated in May of 1992 from the University of Arizona School of Law in Tucson, Arizona. Following graduation, and for the next 3 years, she worked at the Pima County Public Defender’s Office in Tucson.

She has also been teaching the clinical portion of the Federal Defender Clinic at McGeorge for 10 years.