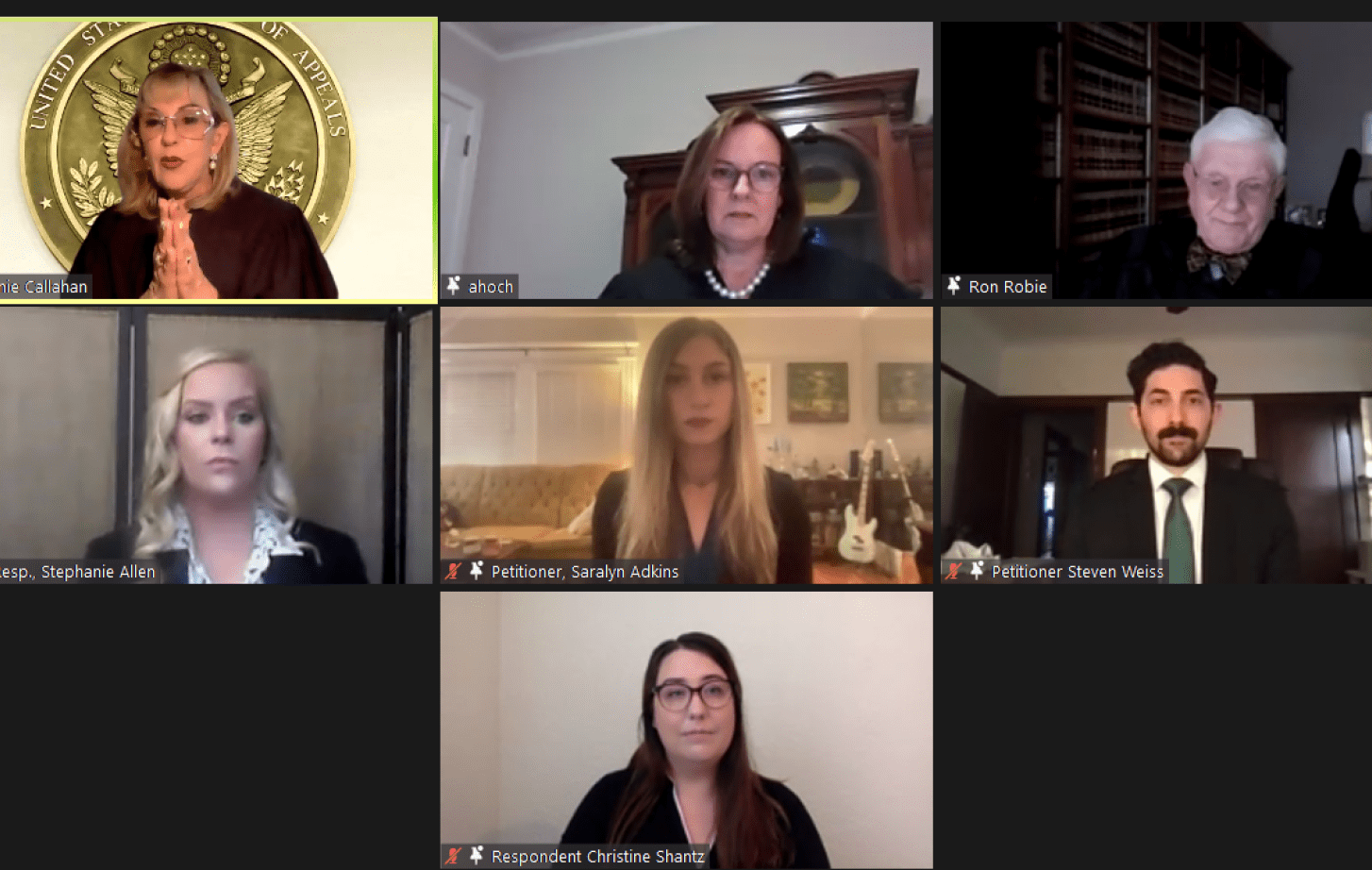 Saralyn Adkins and Weiss argued for the plaintiff/petitioner against Stephanie Allen and Christine Shantz, who argued for the defendant/respondent, in this annual event that brings to a close McGeorge’s second-year Global Lawyering Skills program.

“This year’s finalists were remarkable in their ability to create a strong presence and engage with an extremely active bench, even while constrained within a digital platform,” said McGeorge Professor Adrienne Brungess, one of the co-directors of the program. “Thanks to the additional accessibility afforded us by having the event online, our final round drew nearly 100 spectators and was one of the most exciting in recent memory.”

This year’s incredibly successful online Final Four was co-directed by GLS Professors Brungess and Jeff Proske. Among the more than 100 people who tuned in were the competitors’ fellow McGeorge students, students in University of the Pacific’s Pacific Legal Scholars program, and more than a dozen current applicants to the law school.

Last year’s GLS Final Four championship was cancelled for the first time in its 47-year history, due to the COVID-19 outbreak. Alex Haggard, Montana Massone, Rachel Pombo and Ian Worrell were the top student advocates in the 2020 GLS program. 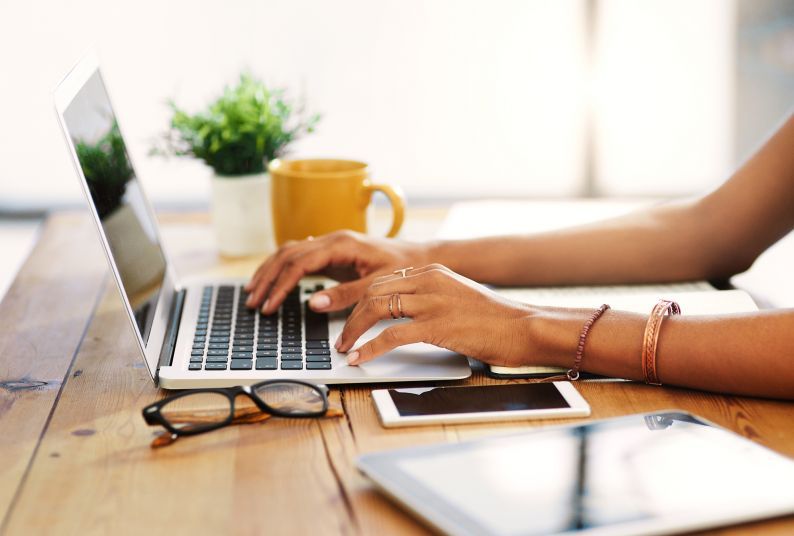 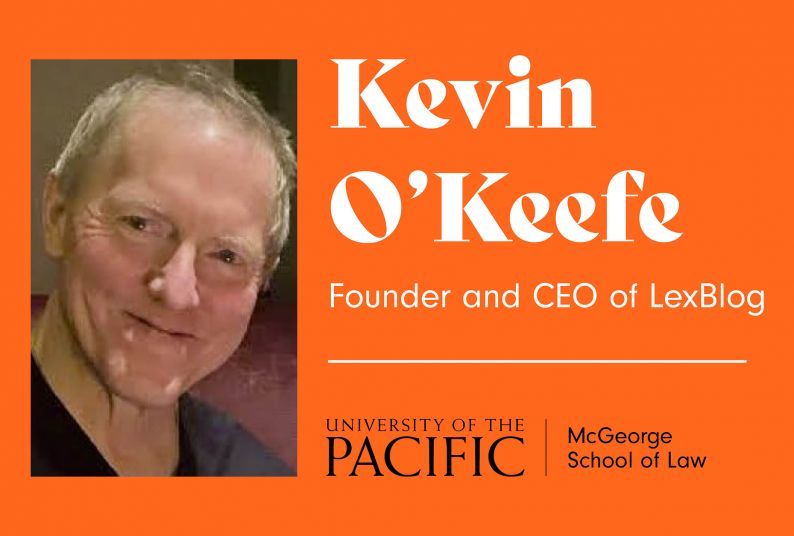 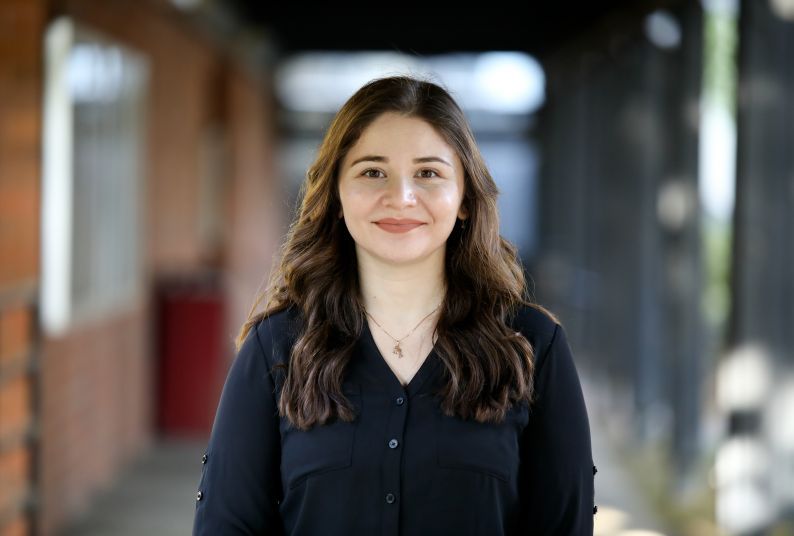 LLM student from Afghanistan aspires to pursue career in government