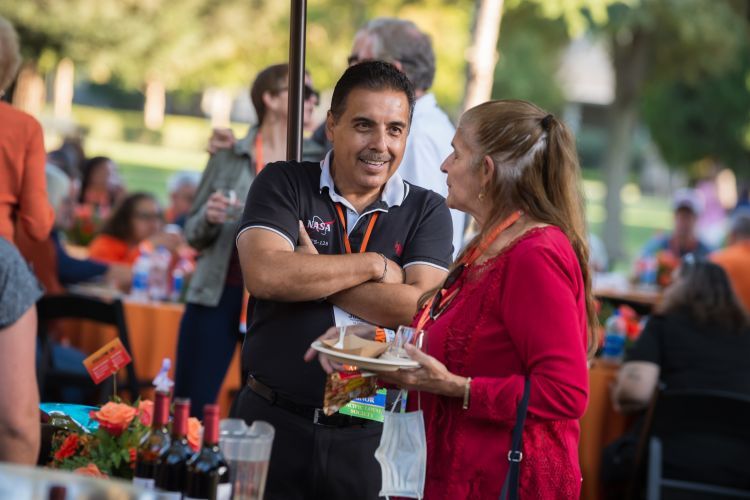 The movie will tell the story of his journey from migrant farm worker to astronaut—and the hurdles along the way, including being rejected by NASA 11 times. It will likely be released in the summer of 2023.

“The takeaway is that you shouldn't limit yourself in terms of goals, objectives and dreams as long as you are willing to work hard for them. We are in the best country in the world to be able to convert dreams to reality,” Hernandez said.

Bringing his story to life

Hernandez will be played by actor Michael Pena, who previously portrayed an astronaut in the 2015 hit “The Martian” starring Matt Damon. Pena was Hernandez’s top choice for the role and the two have met several times via Zoom.

The movie was originally supposed to be released by Netflix this year, but production was delayed due to the pandemic and the rights were sold to Amazon.

It is unknown yet if any filming will take place on Pacific’s Stockton Campus, but Hernandez said the university is mentioned several times in the script.

The film’s director Alejandra Marquez Abella (known for the 2018 film “The Good Girls”) has toured the campus with Hernandez, as well as the Stockton community.

“She has a good idea of where I grew up and went to school, so she is able to relate scenarios and scenery into the movie,” Hernandez said.

There will be some creative liberties taken, but Hernandez said the movie will largely stay true to his story.

Part of a migrant farming family from Mexico, Hernandez did not learn English until he was 12. He graduated high school in Stockton and then attended Pacific through the Community Involvement Program, a scholarship and retention program for first-generation college students from Stockton. He earned a degree in electrical engineering from Pacific and went on to earn a master’s from University of California, Santa Barbara.

After working with Lawrence Livermore National Laboratory, he began to pursue his dream of being an astronaut. Each time he was rejected by NASA, he learned a new skill and his perseverance paid off.

Thirteen years ago in August of 2009, Hernandez rocketed into space for two weeks as part of the Space Shuttle Mission STS-128 crew.

His son Julio Hernandez ’16, also a Pacific alumnus, remembers the launch day vividly at the age of 14.

Julio Hernandez, who hopes to follow his father into space one day, hopes the story is an inspiration to others just as it has been for him.

“Whenever things would get tough in my own life, my dad would say, ‘keep working hard and eventually one day you'll touch the stars yourself,’” he said.

Inspiring the next generation

Hernandez is hopeful to have a premiere at Pacific, where he is actively involved. He earned a Medallion of Excellence from the Pacific Alumni Association for his service in 2020 and served as a regent for Pacific from 2007 to 2016.

He recently attended Pacific’s spring commencement to see his daughter Marisol earn her master’s degree and spoke with children on the Stockton and Sacramento Campuses over the summer at Reaching for the Stars events, a STEM camp he helped found.

His service also extends to the community. He met with children at the Stockton Children’s Museum in August to mark one year since the opening of “Destination Space,” an exhibit showing his story and what life is like on the International Space Station.

Museum Executive Director Marianne Prieto Harrold said they are grateful for his support.

“We have seen the young boys and girls who are so intrigued and inspired by Jose during his visits,” Prieto Harrold said. “We know that they may become future engineers, leaders and maybe even an astronaut with a dream just like Jose.”

“Kids need to realize that there are people who come from the same socioeconomic challenges that were able to succeed. I hope that meeting me is an empowering process that allows them to believe in themselves,” Hernandez said.

It’s the same message he hopes will be seen by a much wider audience through his biopic.

“If that message of tenacity, of perseverance, of not giving up on yourself, if those elements get portrayed along the way, then I call it a victory,” he said. 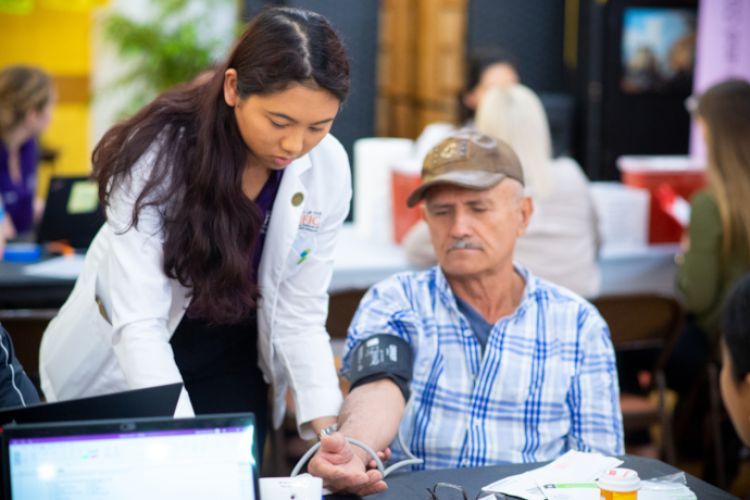 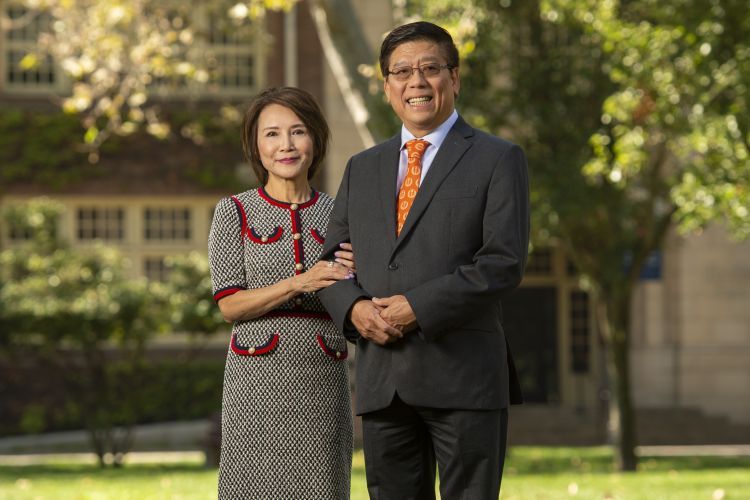 High-profile alumni to be recognized for accomplishments and impact 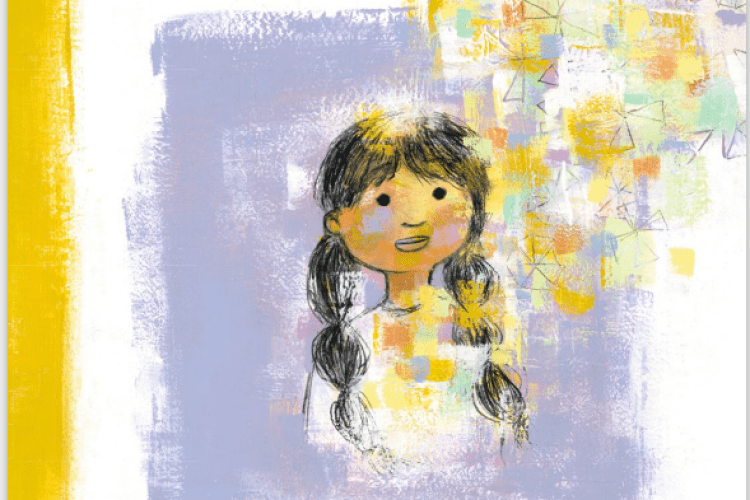